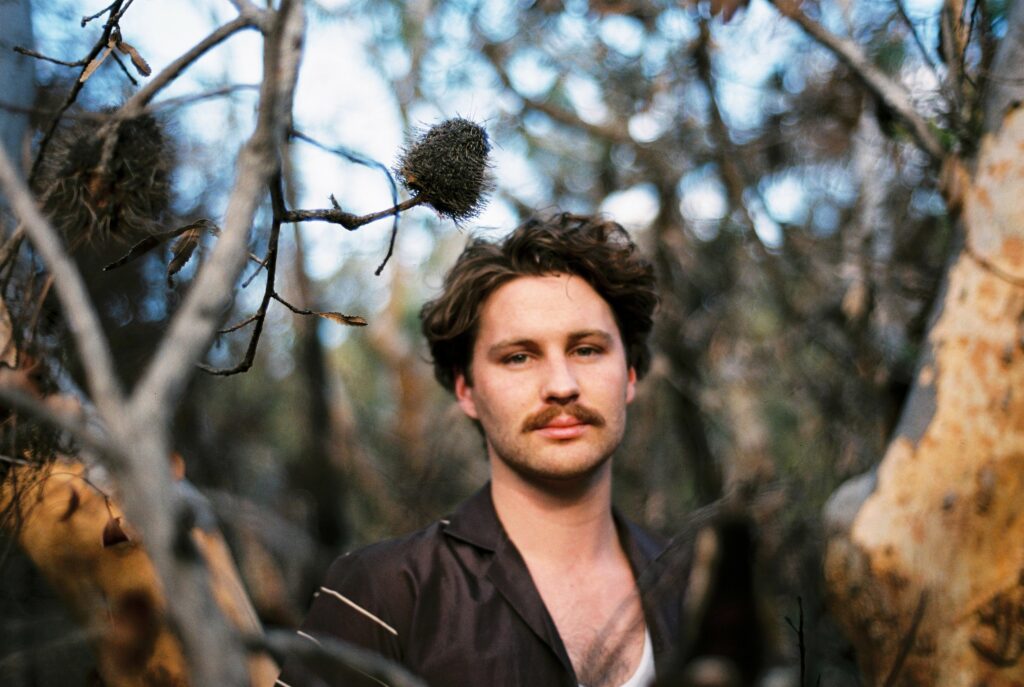 Sunny Smith is an artist that is fondly described as a coastal indie rocker with a sweet and romantic appeal. This new single, ‘Ziggy’, marks a very solid debut single for the newcomer artist.

‘Ziggy’ is a three-minute sunny transportation that delves into an ocean centred journey. It talks of an unwavering present moment and being wholly patient amidst the experience of love. “I see us by the ocean. If you’re anything like me, we’ll take these moments”. Sunny Smith presents a feeling of anaemia within the debut, a unique and somewhat uncomforting feeling of nostalgia and longing for a time that you can’t recognise, or even know.

Described as the most honest songwriting he’s ever done, Sunny Smith fought through a song-writing slump to create his debut. Sunny jumped into the studio with producer Declan Kelly who’s previously worked with Bernard Fanning, Katie Noonan and Kasey Chambers.

“The morning we started on Ziggy, Declan thought we should lay down a guide drum track to create a good foundation for the song. We both loved that take so much we kept it, and the song grew from that point on. The beat doesn’t change for the whole song. It’s just so nice when something unplanned be comes such an integral part of a song.”