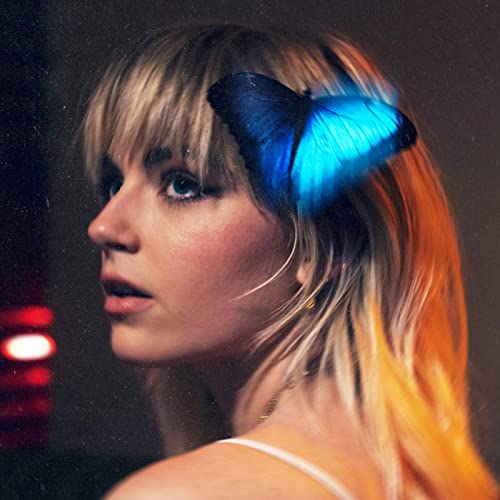 Sody talks of growth and loyalty in new single, ‘Butterfly’. It’s a uniquely positive effort that shows an emotional progression within the three-minute track itself. Her simplistic, but stirring, vocals speak of a Butterfly’s connection to her journey: “You remind me how real growth takes time.”

Jake Schafer – Over And Over 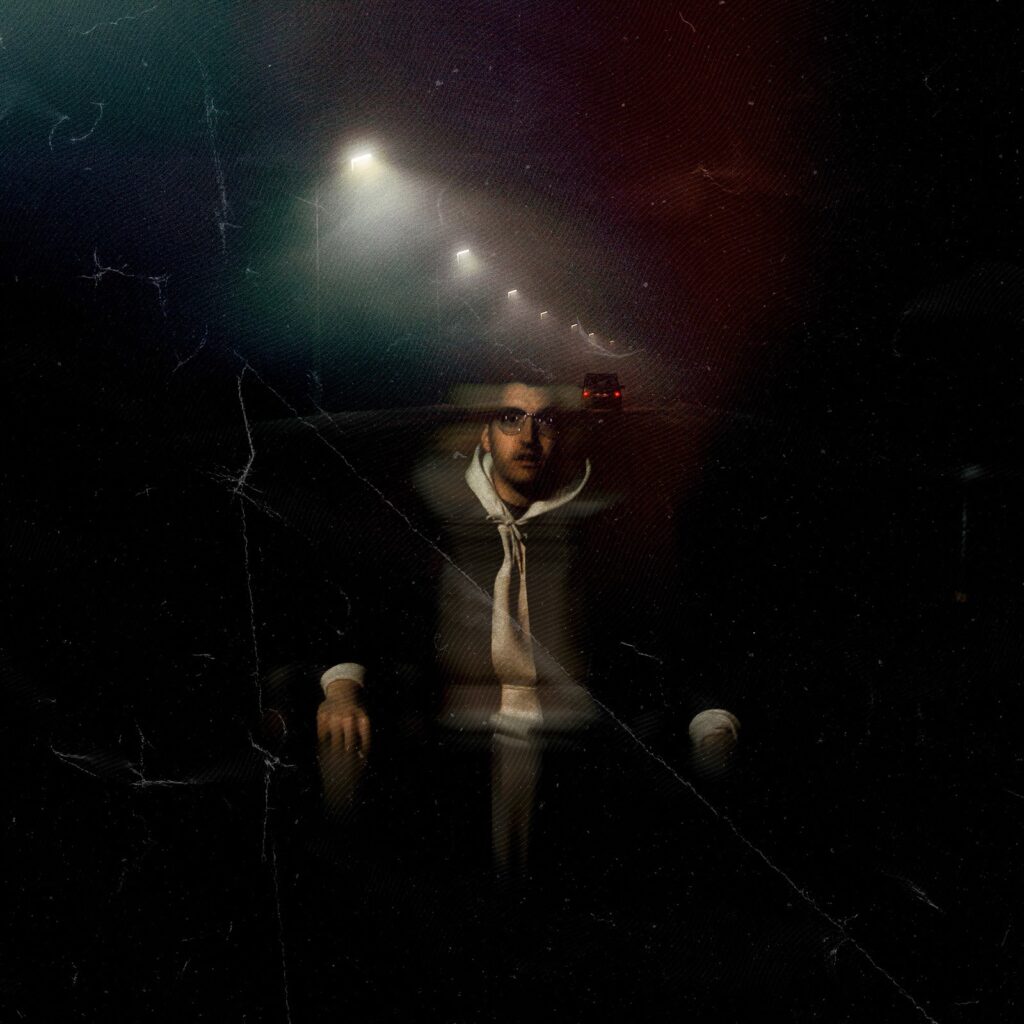 Jake Schafer is an artist that focuses on the beauty of every single opportunity. Starting off his career as a producer, Jake now enjoys full creative control of his very own solo project. Part of a wider EP release from Jake, the focus track, ‘Over And Over’, injects accessible, sporadic funk and equally warped vocals.

Jake Schafer · The Space Between 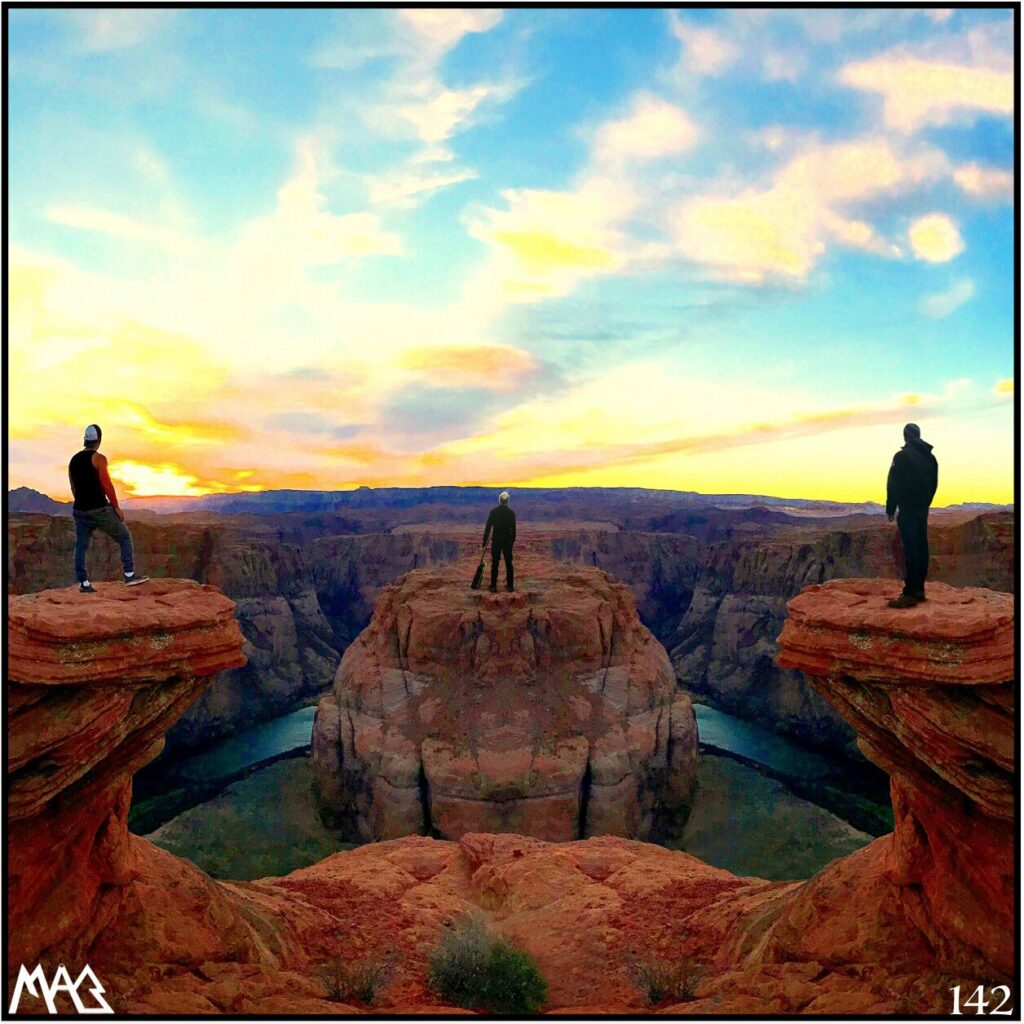 MAB is an electro-pop artist at the beginning of his career. Having kicked off with his ‘A World Beyond Our Own Ep’ in 2020, ‘Tale of Two’ (an ethereal track that looks at stories of ageing, amidst the idea of forever), saw most streaming success. Recent single, ‘Lunar Eclipse’ is a futuristic release with fast-paced vocals that express changing feelings within love. 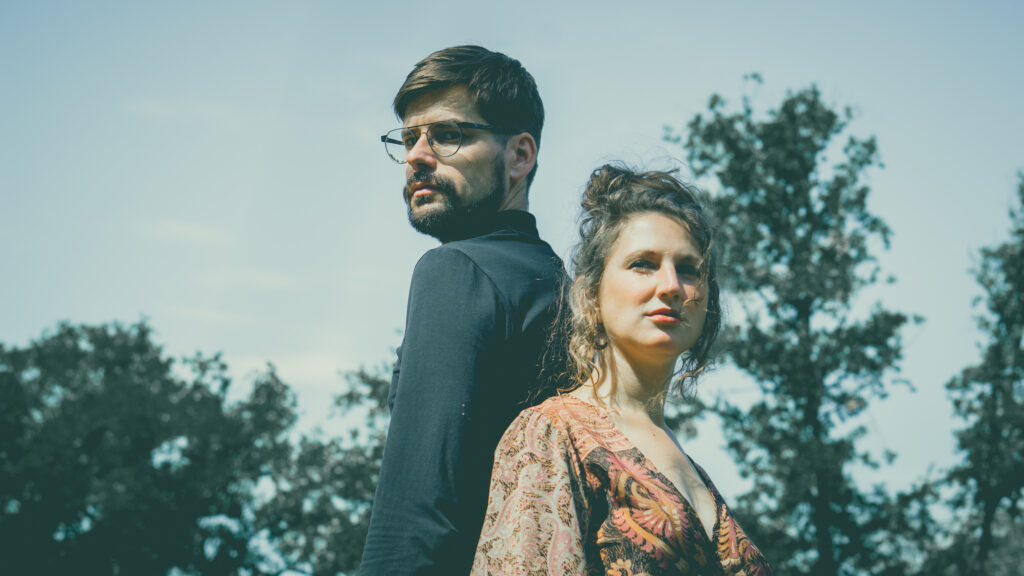 ISLE are a Netherlands-based duo that are making music in the realms of indie, folk and dream-pop. ‘Lone Wolf’ is their beautifully eery new single that’s the fourth element from their upcoming album. About the single, ISLE note, “Lone Wolf is an expression of light-hearted self-mockery, voiced through a dreamy song with an animated electro-acoustic arrangement.”

Alex Frew – Something To Hold Onto 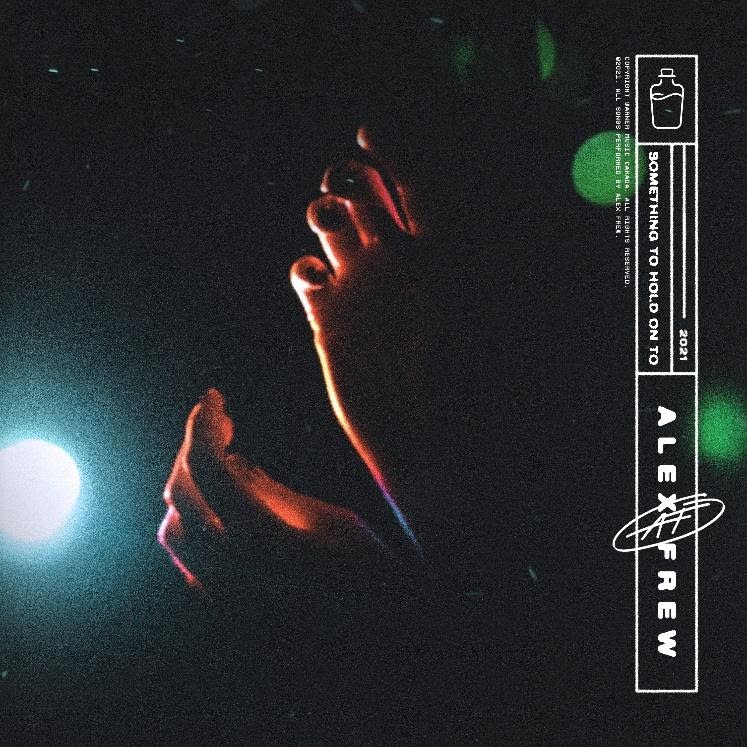 Alex Frew is the young Canadian singer/songwriter behind ‘Something To Hold Onto’. His music focuses on topics of teenage angst with a self-assured, sophisticated energy. Having only debuted last year, the buzz around this artist is immense.

Alex Frew · Something To Hold On To