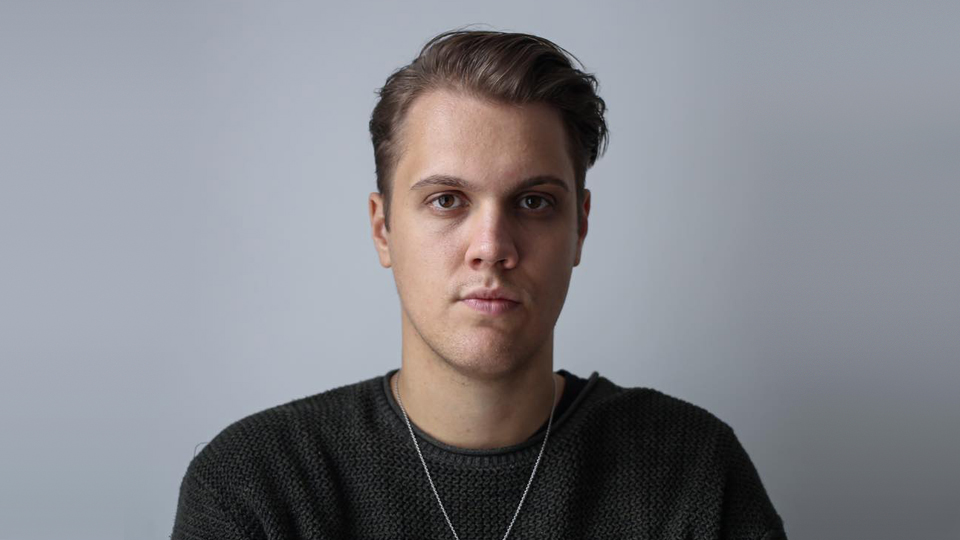 Having only released his debut single in March 2020, St. Lundi has gone on to release a debut EP ‘Heavy Words’, as well as collaborating with Norwegian streaming mega-stars – Kygo and Seeb.

He has just released his own acoustic rework of ‘To Die For’. The original composition was created by Kygo and Dermot Kennedy – Dermot writing the lyrics and then deciding to use them for another project. Left with the stripped-back production, Kygo reached out to St. Lundi to write a completely new concept using his production. Over the course of a weekend, St. Lundi wrote ‘To Die For’, which ended up being a last-minute addition to Kygo’s billboard charting ‘Golden Hour’ album (check out the original version of ‘To Die For’ here).

After the initial release, St. Lundi went into the studio and arranged a beautiful acoustic version of the song.