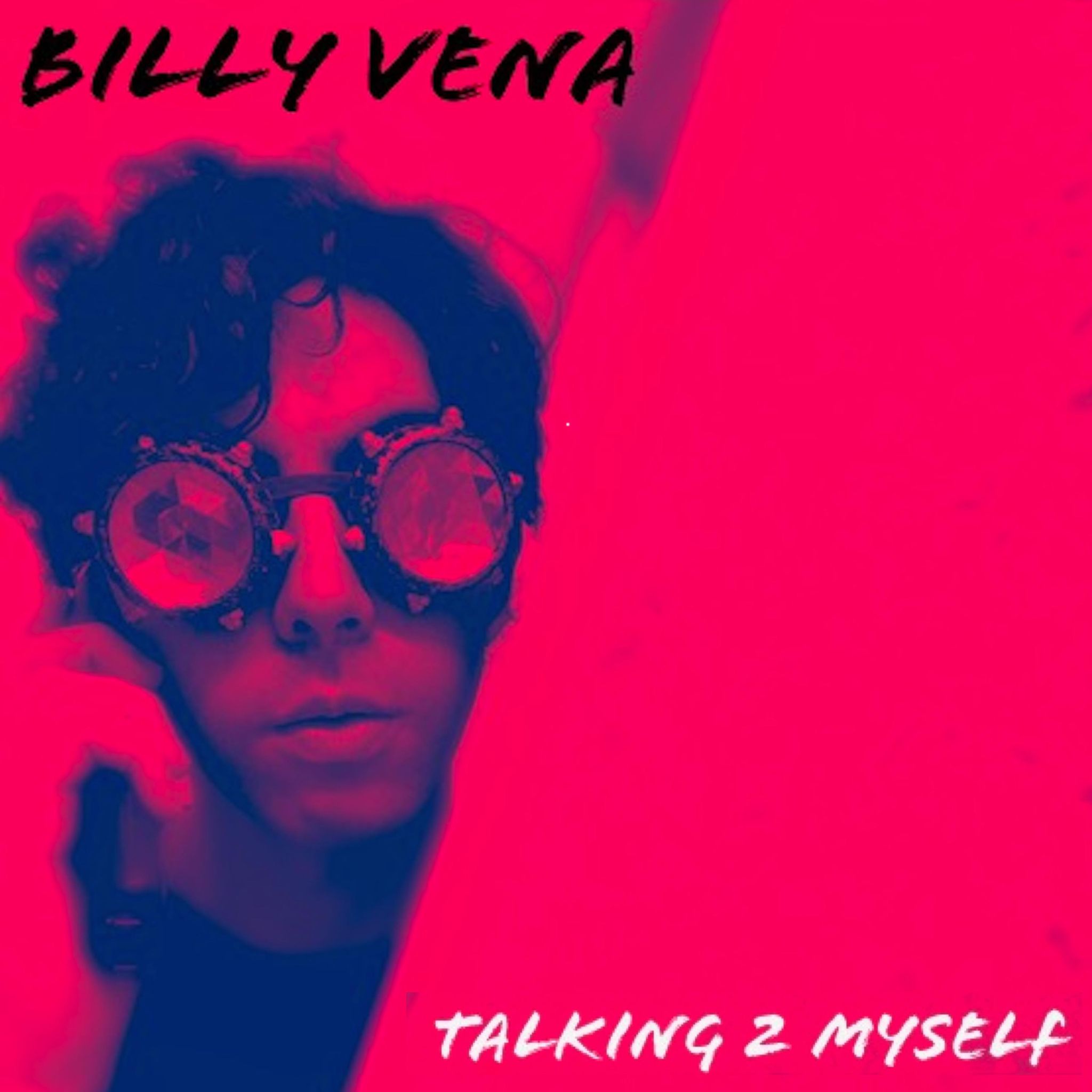 If his previous single ‘Disco Maniac‘ was full of late 70s vibes, this new one taps into 80s nostalgia.

It’s a bittersweet tune which immediately grabs your attention. Contagious and accessible, but still highly recognizable. Billy’s vocal is really one of a kind and that sax finale is the cherry on top of an extremely strong pop song.

In Billy’s own words: “‘Talking to Myself’ is about convincing yourself someone you’re in love with also feels the same when they really don’t. This in turn means you’ve been talking to yourself the whole time”