Toronto-based singer/songwriter Alex Frew shares some nostalgic visuals for his new single ‘Antisocial Love Song’. It has a modern emo aesthetic with a pop tinge. Watch below. 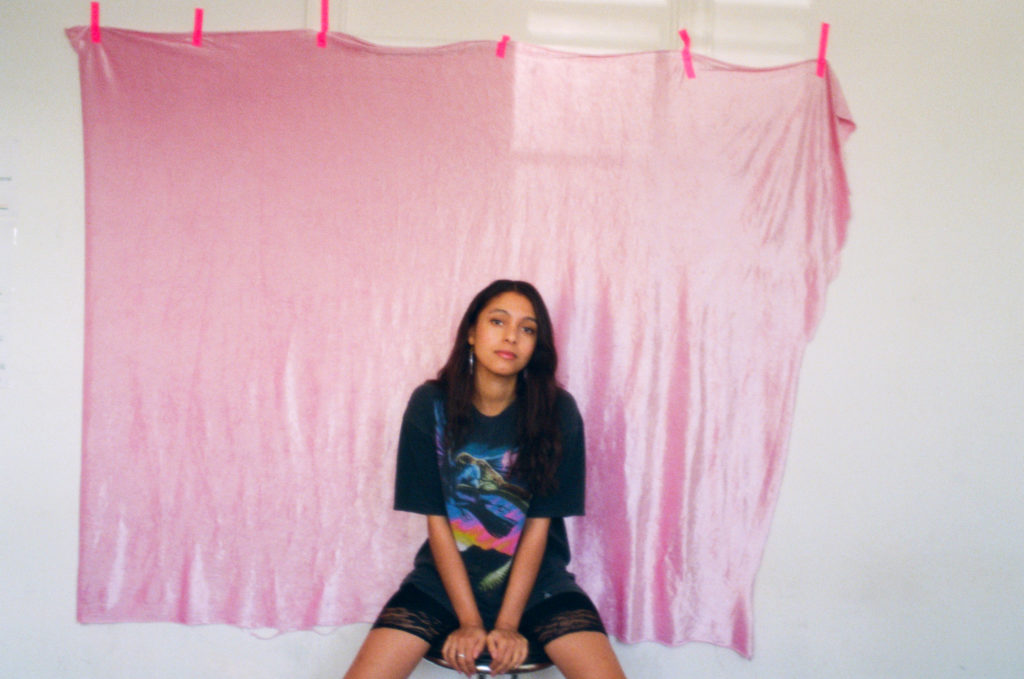 The wonderful Seraphina Simone returns with her deeply personal and moving single ‘O M D’. It’s a ruminating love affair that sees Simone tackle the minefield that is life in your early twenties. 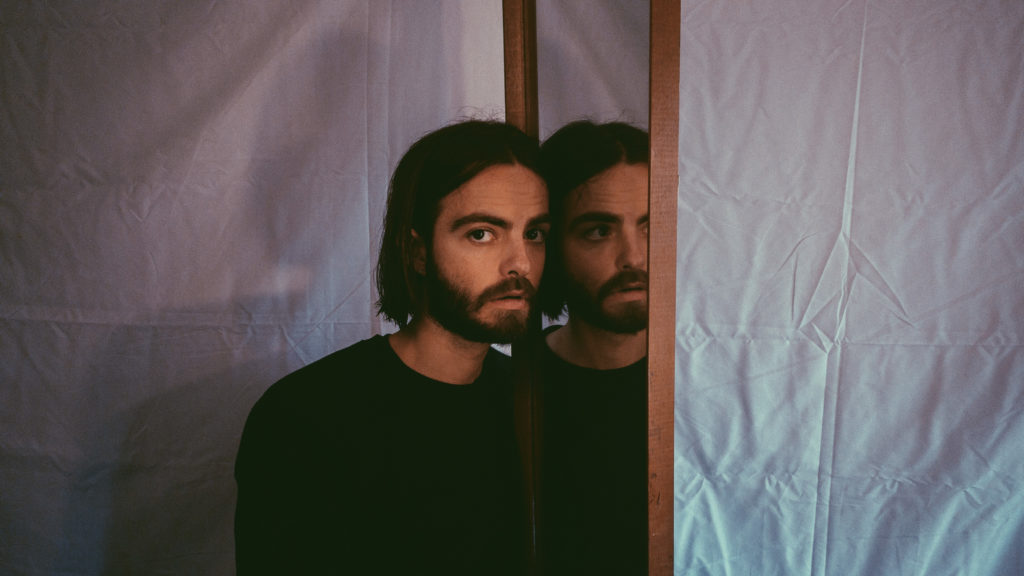 Introducing UK/Stockholm based producer/artist Danny George. His new single ‘Thinking Out Loud’ is a harmony-led ode to dating in your twenties, from a male point of view. 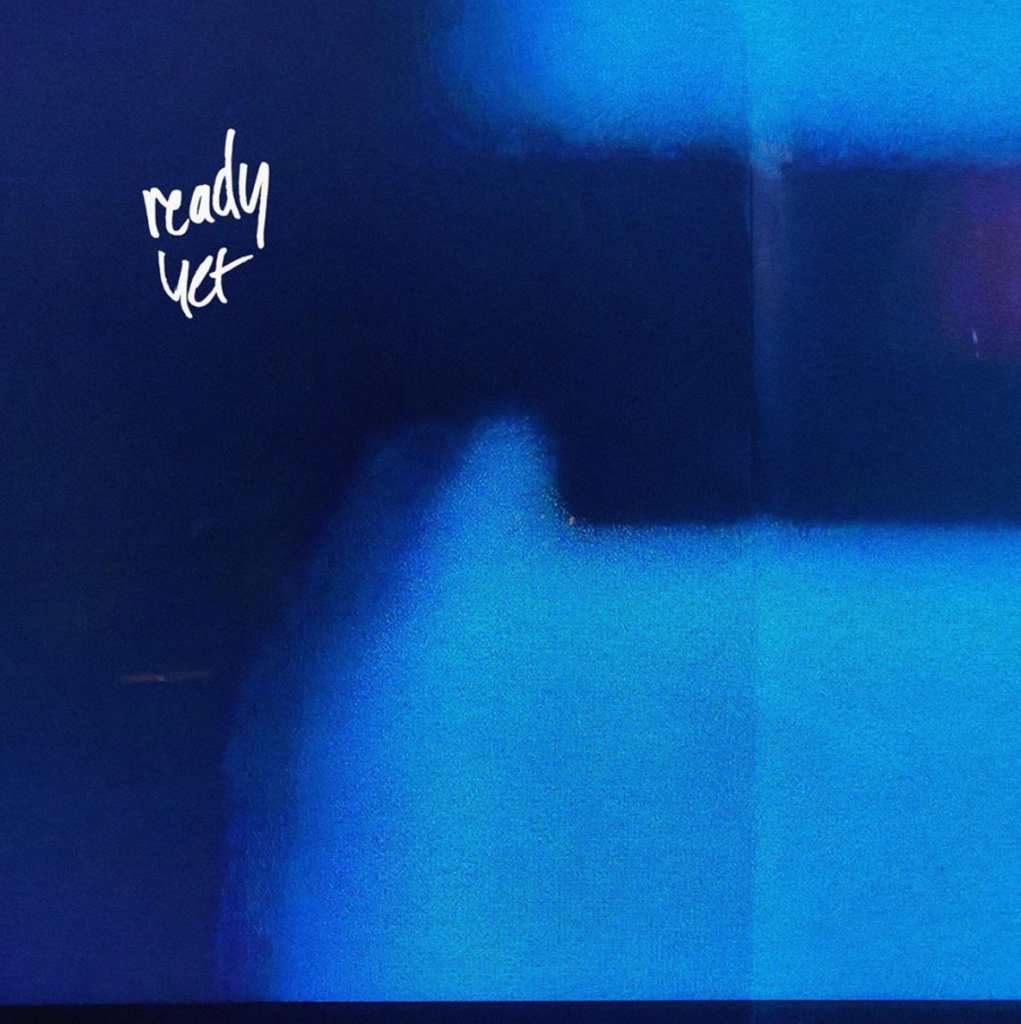 Multi-instrumentalist and all-round talent, Mokita shares his emotionally-charged pop/EDM single ‘Ready Yet’, continuing to explore songwriting themes such as depression, anxiety, and relationships.

Uniquely talented songwriter Aimée Steven is sharing her view on the fragility of the current world in new single ‘Today’. Taking a classic approach to the single, it’s reverb-drenched and full of retro charisma.

Hedara – We’re Not The Same 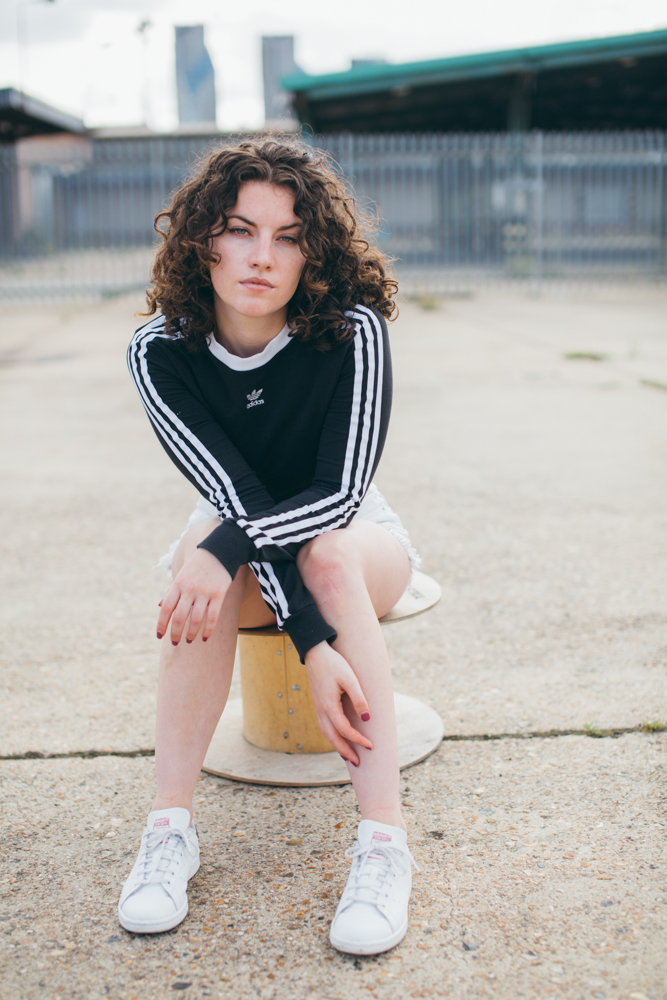 hedara · We're Not The Same