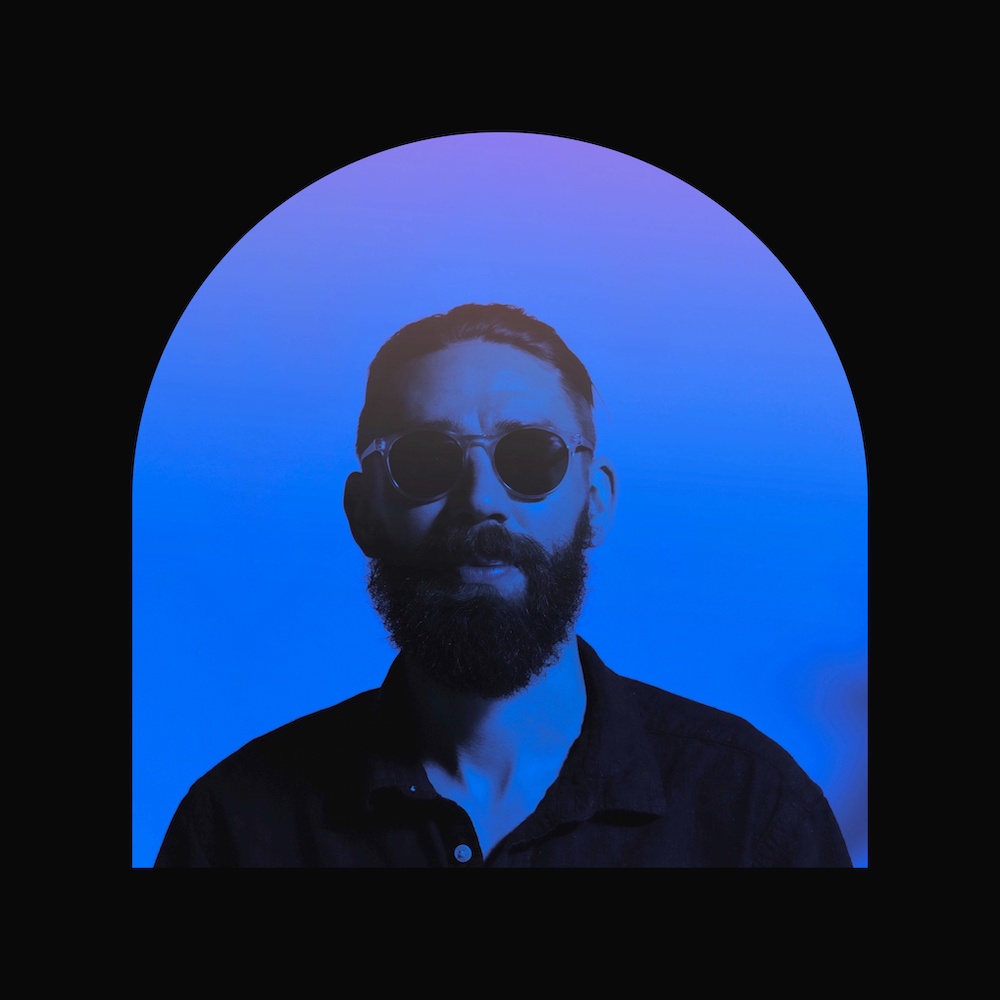 In the imagination of Maine-based songwriter Mike O’Hehir, Coyote Island is a sound and a place.

It is where he discovered himself as an artist and recognized the crossroads of his musical journey. Where folk meets pop and reggae meets R&B. Rather than choosing one path to follow, Coyote Island stands in the middle weaving them all together.

He’s brand-new but his music is already making waves (Spotify has recently added him on their Fresh Finds playlist and his 2 previously released singles topped the Hype Machine chart).
His third one is titled ‘11′ and it’s another demonstration of his incredible talent in mixing folk and indie vibes with an irresistible pop sensibility.

Speaking about it, he explains: “’11’ portrays the peak of Summer. It’s about discerning Love from lust, catching yourself in the heat, and believe it or not- ‘taking it slow’. “I was making demos in Garageband one day….these chords came to me and I got excited. I put a mic up and the whole song poured out in one shot. ”