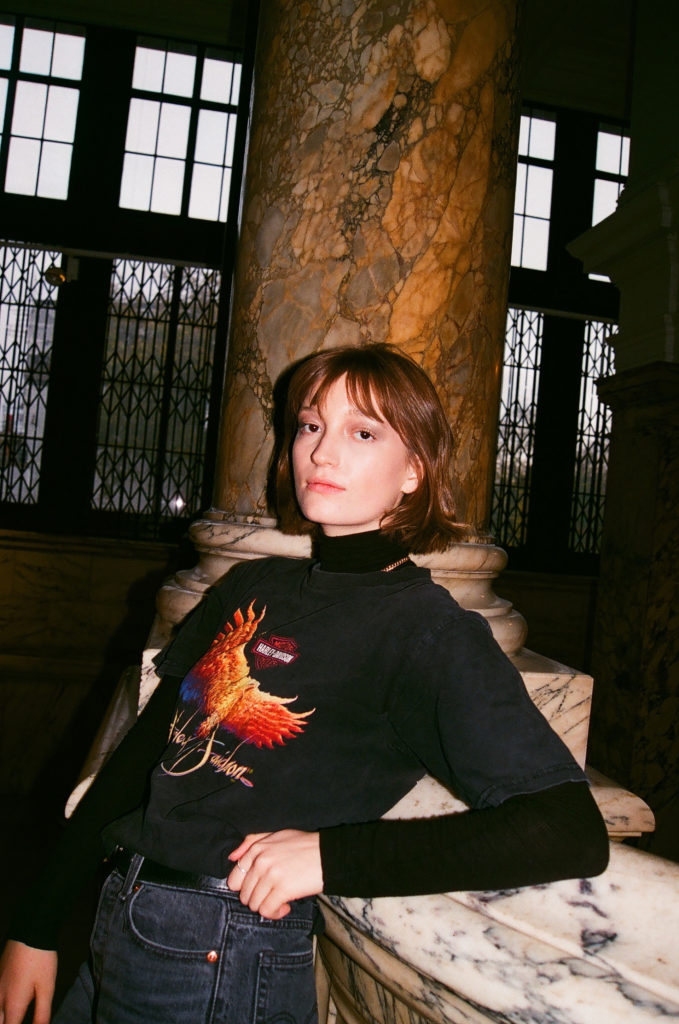 Her haunting vocals grab the attention from the get-go, with a tone resembling the likes of a darker Halsey and taking inspiration from the 90’s alternative scene.

GRAE says about the making of the almost confessional video;

“The idea for the video for ‘Ex Lovers’ was to have me talking to my computer / phone like a diary and letting out all my emotions to the guy I was and to the guy I was trying to get over. It was interesting to film a video in my bedroom and be creative with it. Due to the virus we had limited resources but were able to pull through! It will be interesting to look back on in a few years and remember the state of the world we were in at the time.”