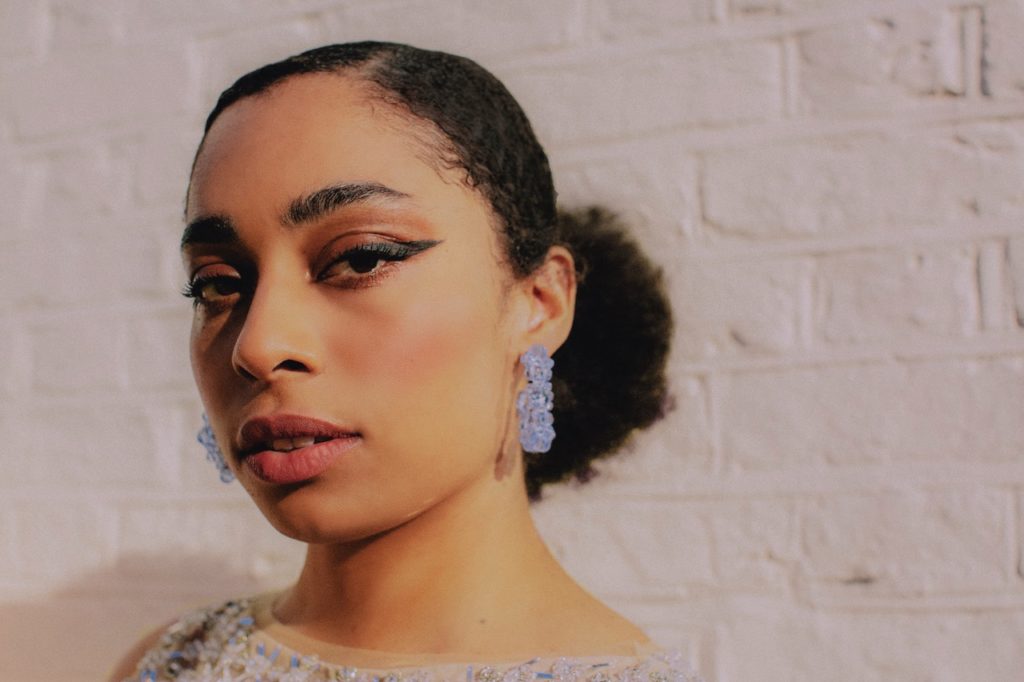 Self-produced/directed DIY music videos are becoming almost a necessity given the current world climate, however, some are executed better than others, and this statement rings true with the mesmerising release from Celeste, out now on Polydor Records.

Beautifully simple and graceful, the video for ‘I Can See The Change’ doesn’t try too hard to be noticed, instead, the focus is put on supporting the track itself, and allowing the attention of the viewer to remain on Celeste’s arresting vocal tones.

The video features iconic and never more relevant footage from the March on Washington in 1963, at which Martin Luther King Jr delivered his historic “I Have a Dream” speech.

Produced by FINNEAS, this modern-day jazz ballad will move you to the core.