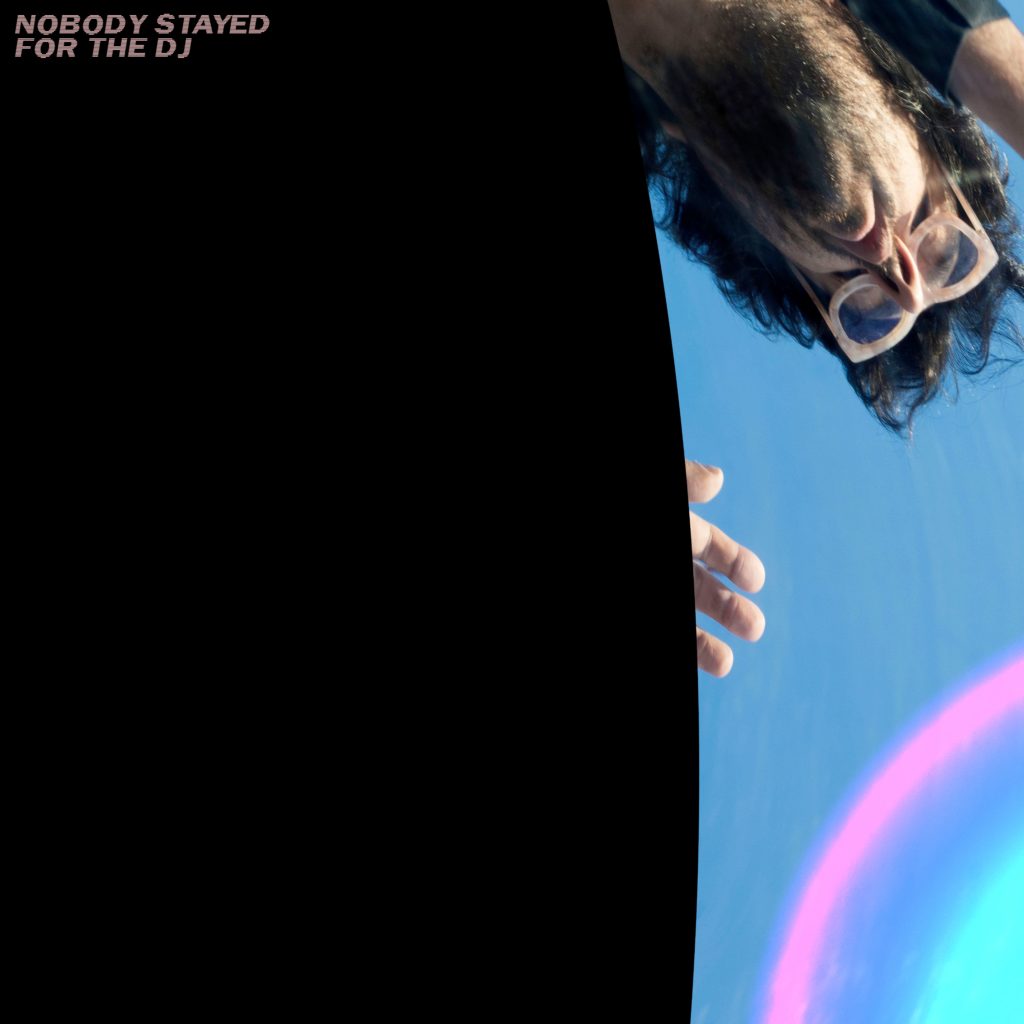 We covered Glassio a while back, and his melancholic and bittersweet take on electronica, disco and pop, what he describes as “melancholy-disco.”

The new single by the NY-based Irish-Iranian songwriter-producer is called ‘Nobody Stayed For The DJ.’ Inspired by early-80s UK-electro, the track is buoyed by trembling rhythms and emotional rumbles through its burbling synths. The expansive track still finds its place in a peaceful echo chamber as Glassio’s crooning guides us through a journey where tragedy and self-depreciation meet unexpectedly.

In his own words, Glassio says,

“I wanted to write a song about a DJ that has a micro-existential crisis during a set where they’re performing to absolutely nobody. I’ve definitely been there many times where I’ve DJ’ed or played live to an empty room and thought ‘what am I doing with my life?’ and know a lot of friends that can relate to that thought.”