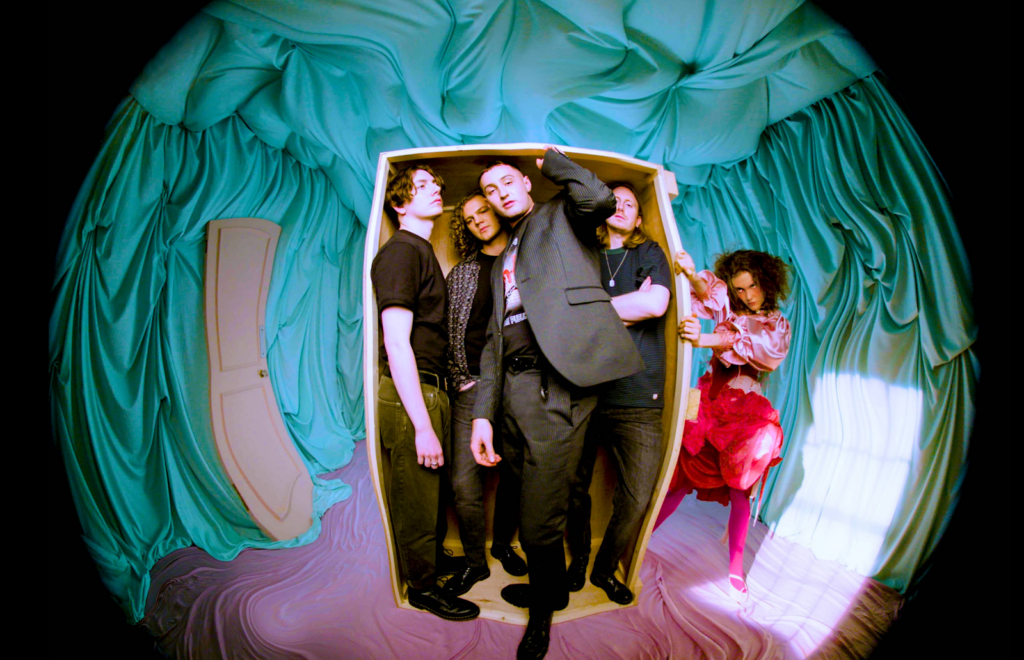 Hotly tipped SEA GIRLS (we could have told you that agggges ago!), share the video for ‘Ready For More’, taken from their new EP ‘Under Exit Lights’, released on 6 March.

“…it is a thinly veiled dark message in vibrant frenzied and down the rabbit hole way.

“The video for ‘Ready For More’ is one part Alice, one part Harley, and I think a lot of me. At the time of writing it I was so unsure of who I was, what I was doing or if I could trust myself. I was my own worst enemy.”