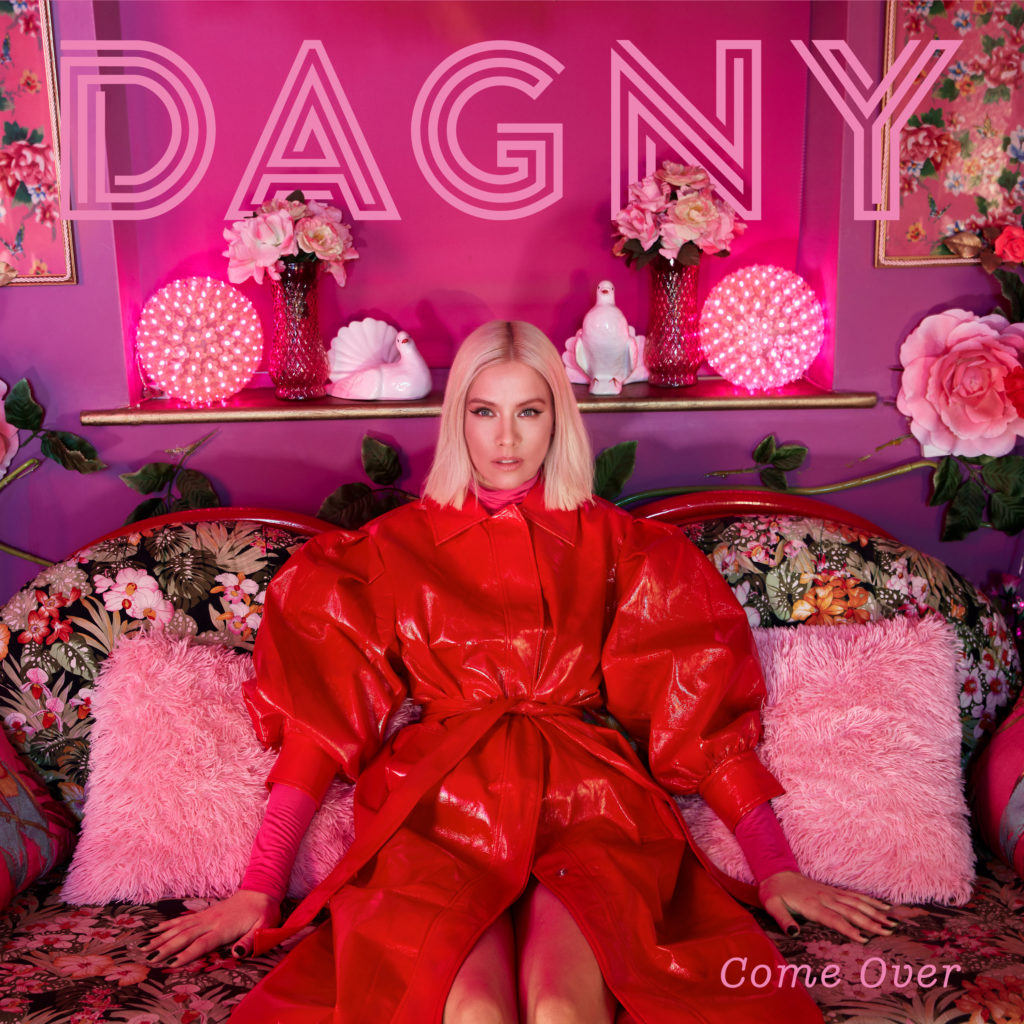 The press release for Dagny describes her as “Norwegian cult pop icon” and we couldn’t agree more.

A triumphant return, with a new single ‘Come Over’. As you would expect, it’s full of pink perfection, with glitter and joyous synth-pop.

Speaking on the release of the new single, Dagny says,

“I am beyond excited to finally introduce ‘Come Over’, the first single from my upcoming debut album. The song is a pretty self-explanatory, cheeky little thing that celebrates the “meet and greet: phase of a (potential) relationship. Let me put it like this: if you meet someone you’re intrigued by, then ‘Come Over’ is your fearless, ballsy and excited invitation to get to know’em…particularly if they are a fireman who likes puppies.”