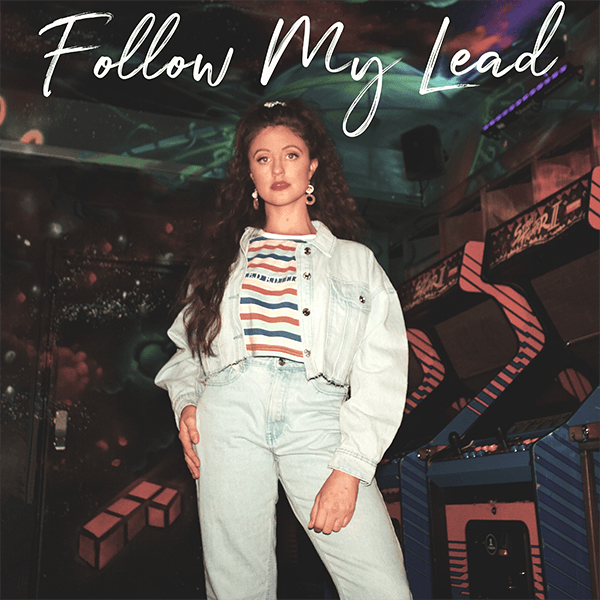 Yorkshire isn’t particularly known for his pop heritage. That is until now. Meet singer/songwriter Franky.

Her influences range from funk, disco and R&B, and her new single ‘Follow My Lead’ will urge you to do just that, with its fizzy attitude and feisty pop sensibilities. 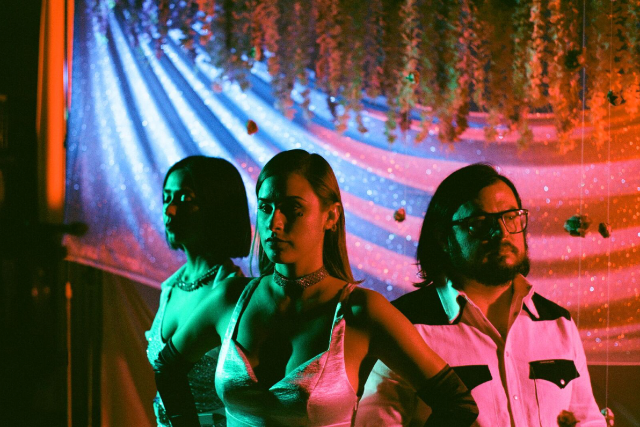 Estereomance is a trio from El Paso/Juarez comprised of Manu, Paulina and Adria.

The three artists may come from different experiences and backgrounds but they share one common goal – artistic fearlessness that invokes sensitivities of emotional fibres reachable through consciousness.

In a gentle nod to 70’s French dream pop, the single ‘Crimson Queen’ explores the themes of vanity, obsession, insecurity, gender and beauty through surreal and metaphoric music. 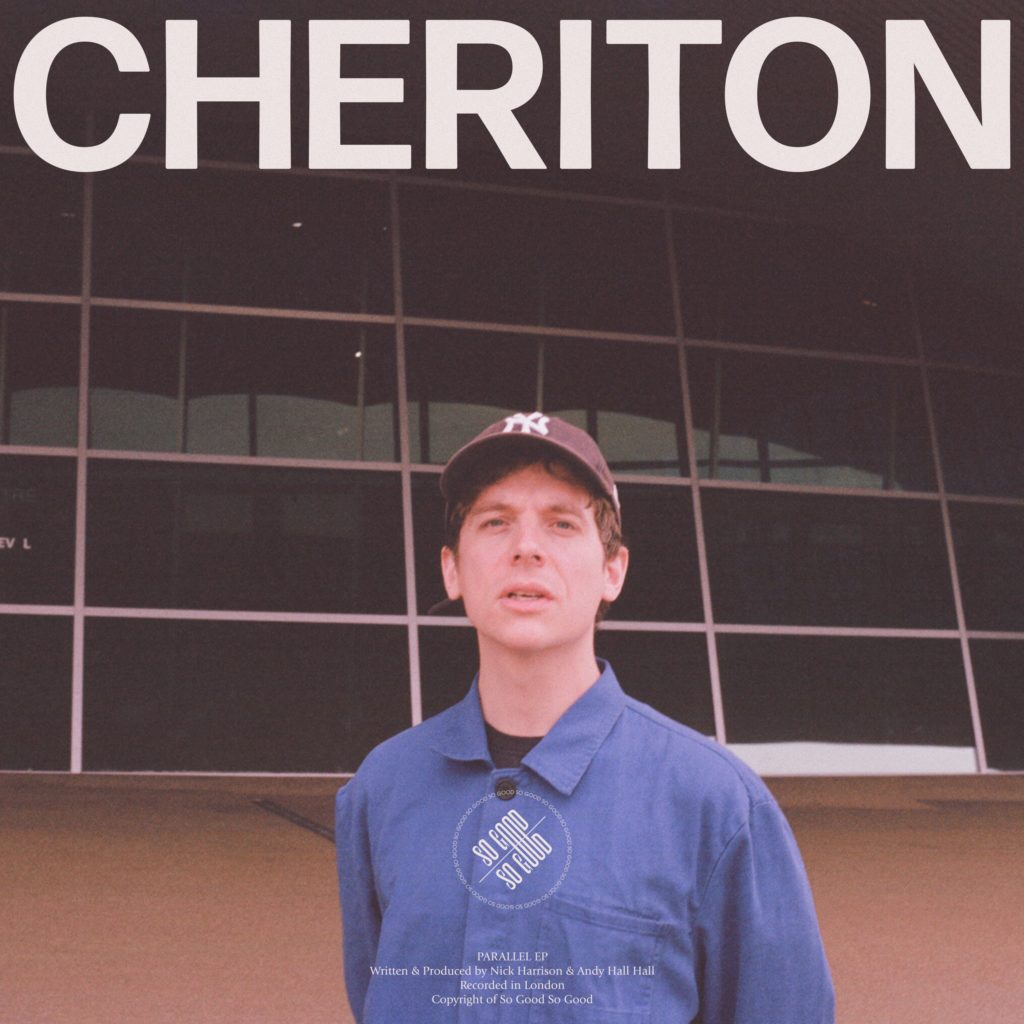 The infectious single, full of guitar-pop and vibrant melodies, is produced by Andy Hall (Bastille, Fickle Friends, James Gillespie) and reflects on social media and the damaging effects it can have on mental health. 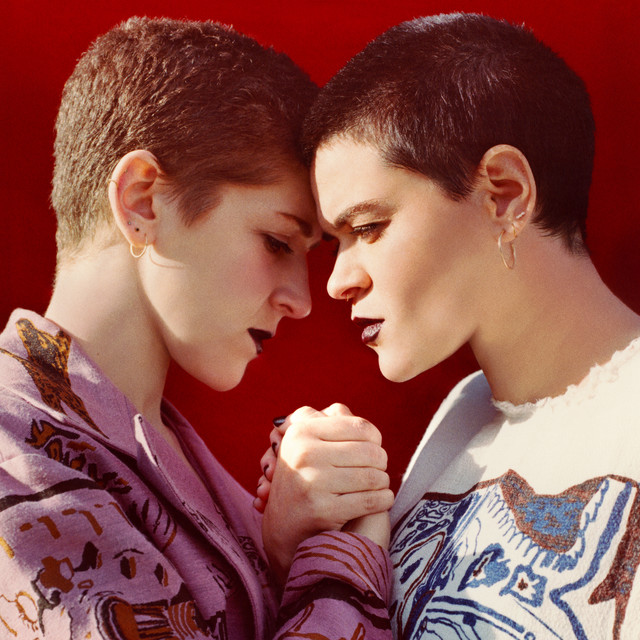 Overcoats is made up of critically acclaimed Brooklyn duo, Hana Elion and JJ Mitchell.

Channeling punk emergy with vulnerable vitality, their champion new single ‘Fire & Fury’ is equal parts dark and brooding as well as hopeful and anthemic – a dichotomy which is mirrored in the its soaring chorus “there’s a fire, there’s a fury, the sky is falling, but we’ll get through it.”

Watch the her Productions-directed video below. 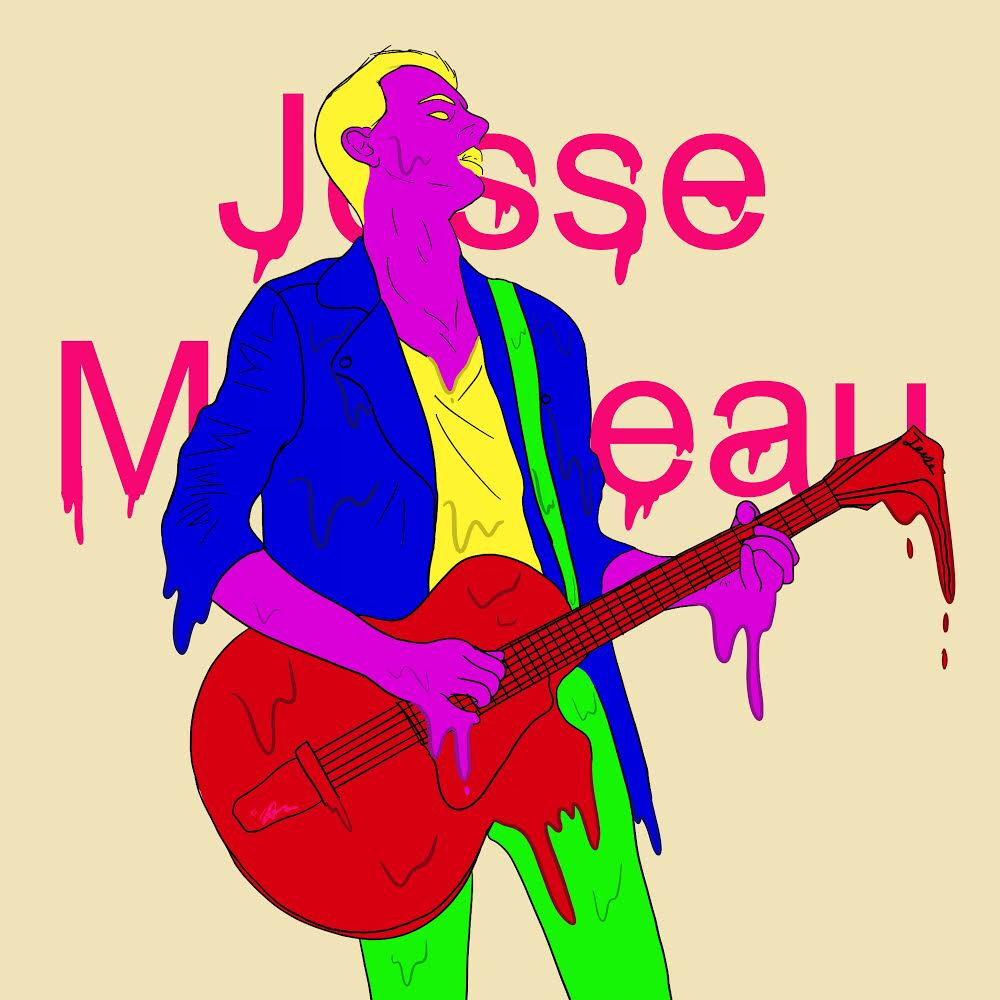 A sweet rendition of a simple track that hits you in all the right places. New, but not unfamiliar. Like a warm hug on a cold evening. 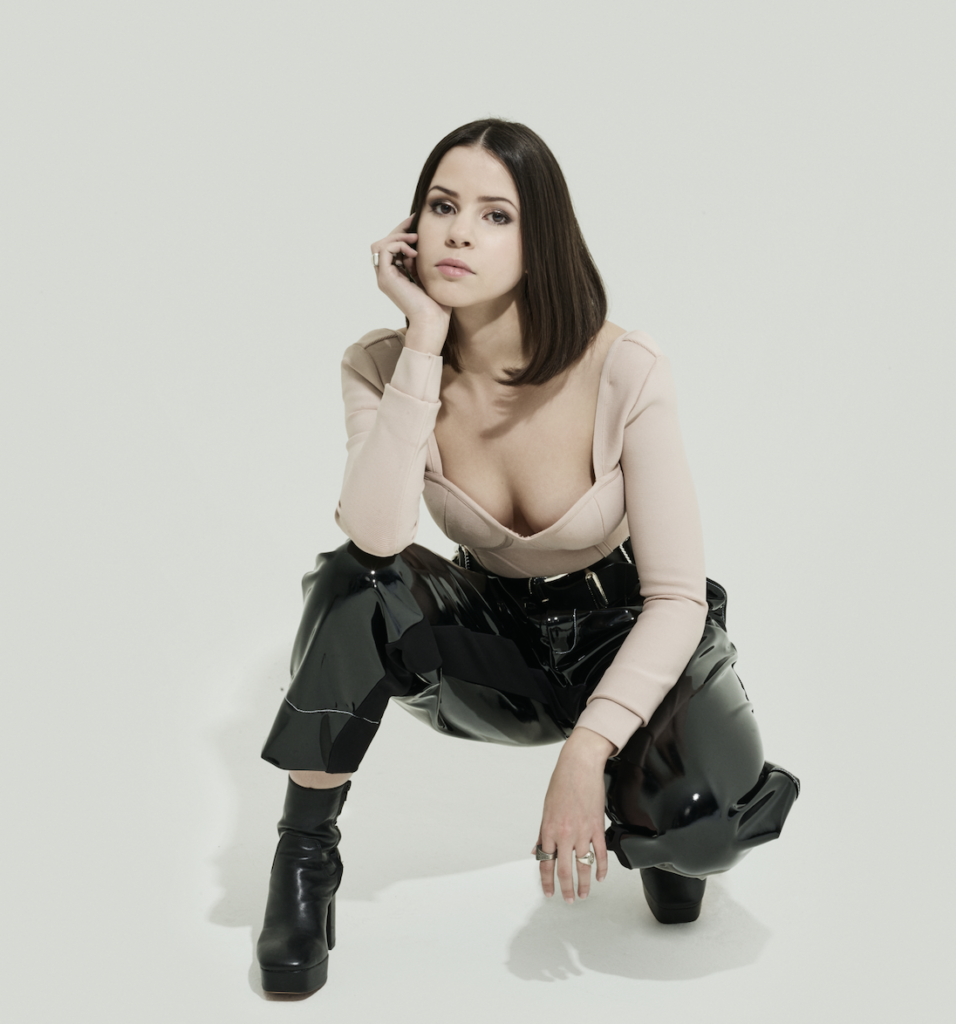 Her twisted piece of alt-pop single ‘The Whole 9’ is a sultry rebirth with a superb vocal range and lush key changes throughout. 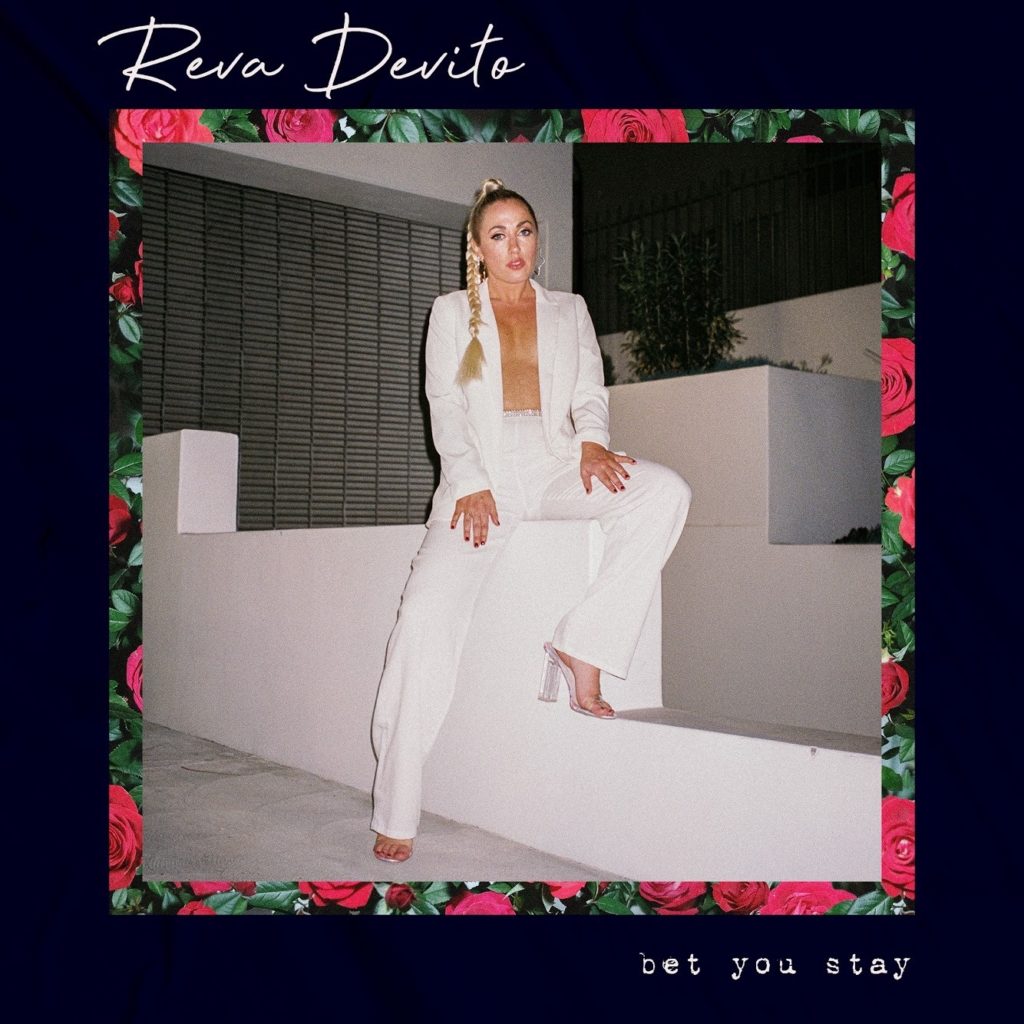 We are super excited about Reva Devito‘s fresh hustle on soul and R&B.

The Portland native has already featured on some of the most recognizable tracks of KAYTRANADA, Young Franco, Chuck Inglish, and B.Bravo, as well and as the live vocalist for Australian indie-pop rising musicians Miami Horror.

Produced by longtime collaborator B.Bravo, ‘Bet You Stay’ is a nostalgic, slower jam. Smother this over your ears right now. 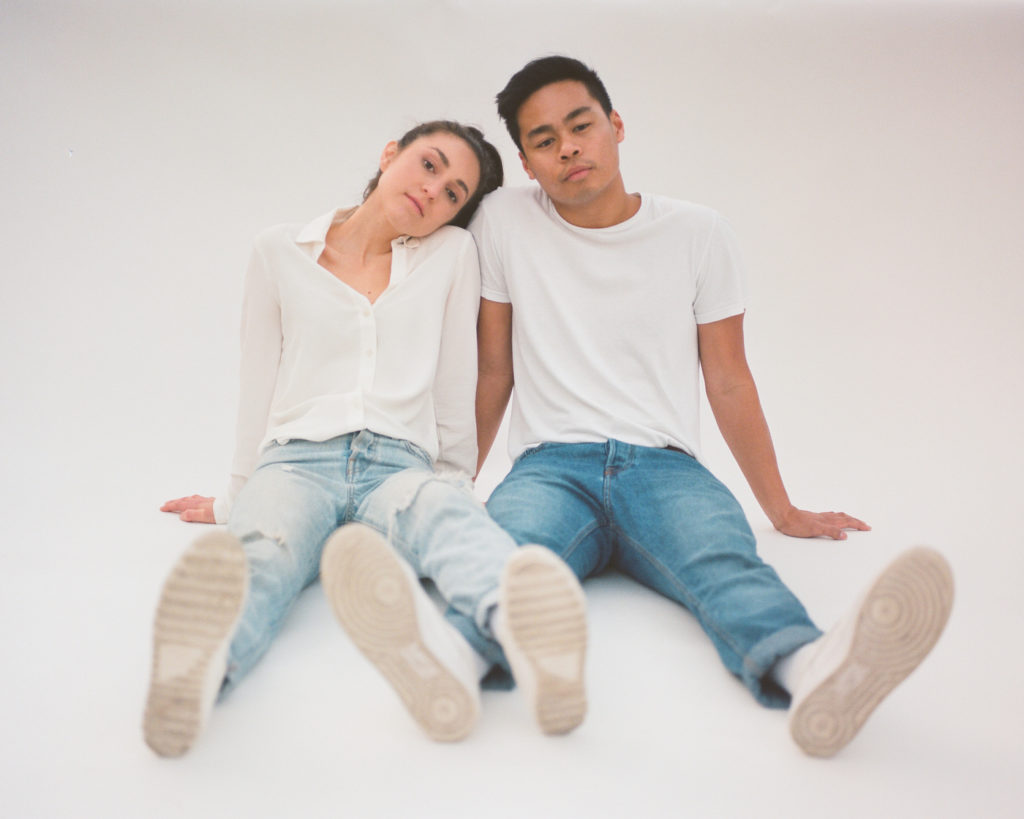 She’s teamed up her friend Labit on new single, ‘Here For You’ – a song about friendship, being there for each other through the highs and lows of life, and sticking together through it all. The song was written with the Make Sure Your Friends Are Okay initiative in mind, a community that encourages you to have meaningful discussions with people you care about – answering truthfully the question of ‘how are you?’.

dekleyn – See Right Through Me 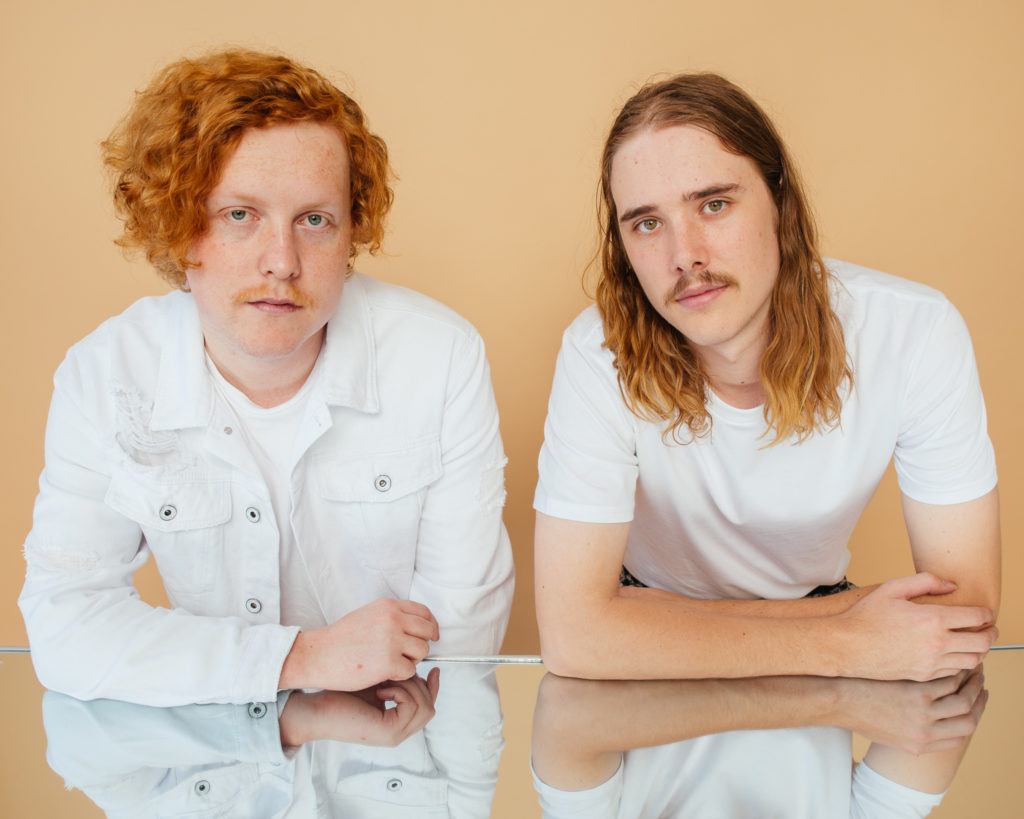 Writing infectious heartbreakers, their songs have meaningful influences throughout. Speaking about the new one – a lesson about love and forgiveness – they explain,

“The song is about giving so much to a person and becoming so close with them that they know everything about you, even more than you know about yourself. As the relationship begins to break down, it begins to become obvious that the two could never be without each other, “I don’t plan on leaving this feeling at all, this is all I have.” 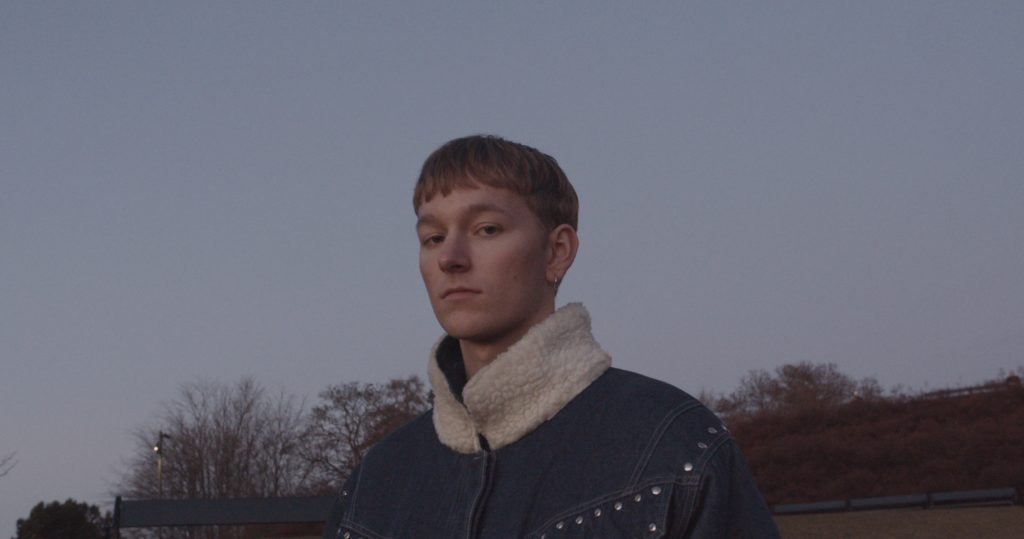 Phew! This is what we’ve been waiting for. A big “Fuck You!” to anxiety anthem!

Cue Norweigan artist/producer Ruben Dawnson and his emotionally expressive tuneage, namely ‘FYALMA’. Speaking about the track some more, he explains,

“It’s a big fuck you anthem to anxiety! Like many others I’ve been struggling with it for a long time… hopefully this can lift people’s spirit and I hope people will connect with it and scream out the lyrics!! I really want it to reach as many as possible and help create a big “fuck you” wave towards anxiety!!” 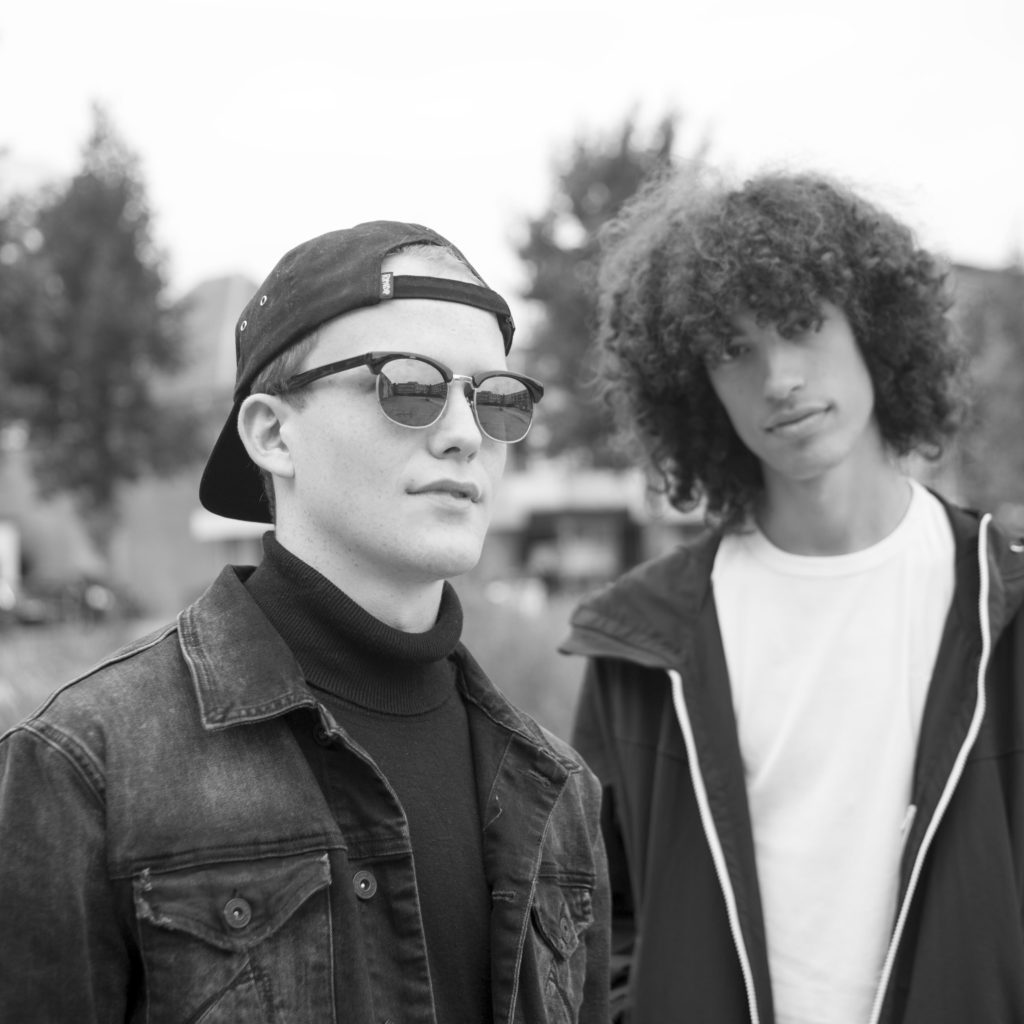 Connecting at a music school in the Netherlands, the now duo Small Talk is making music to the standard of industry veterans, as it’s clear the understand what it takes to put together a hit, and have achieved that with ‘Alarm’.

Running the length between upbeat indie-pop and melancholic EDM, the pair masterfully play with different shades and moods. Expect much more from the youthful duo in 2020.

Sounds like: The Him, Bastille, The Chainsmokers, Imagine Dragons