Love You Later – Said You’d Be There 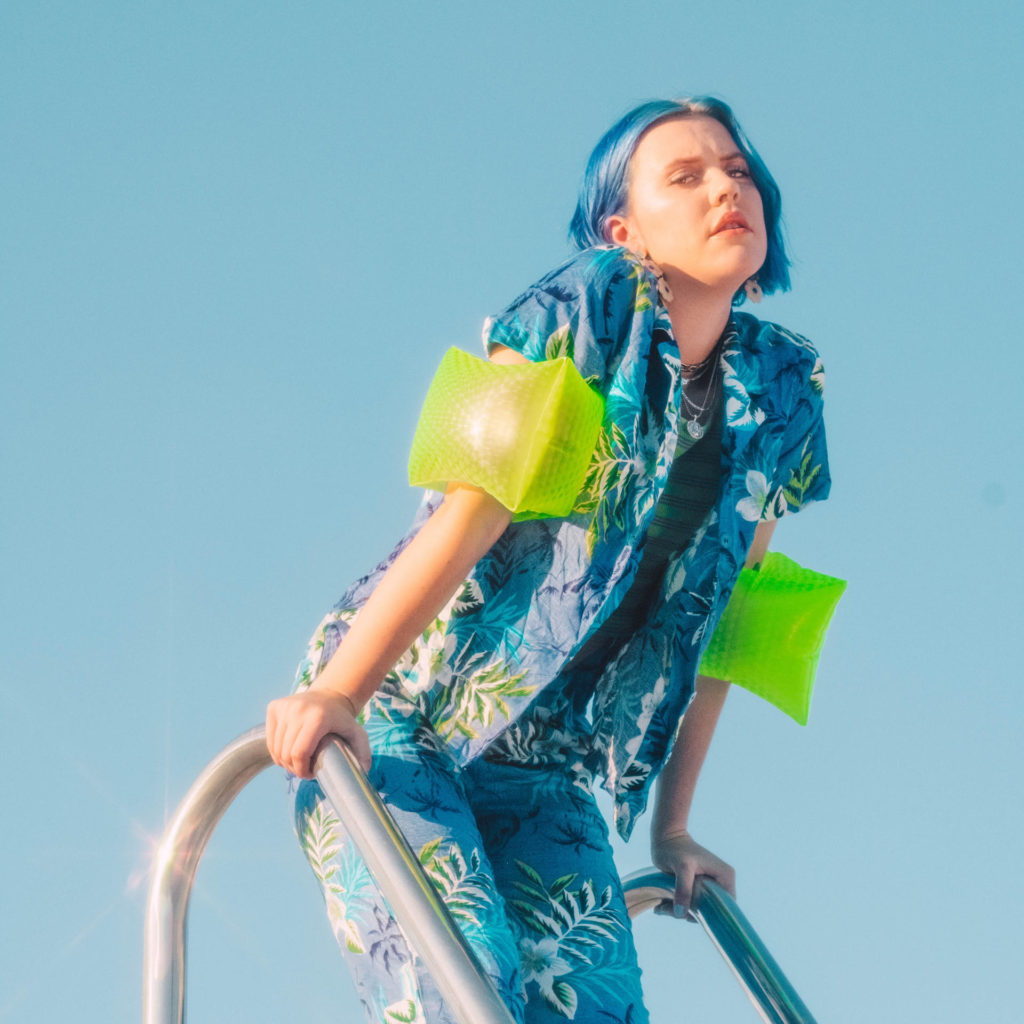 Love You Later is the brainchild of Nashville-born, synth-pop artist, Lexi Aviles.

She creates heartbreaker bangers with dreamy landscapes and an infectious pop vulnerability.

Her new single ‘Said You’d Be There’ is about not getting caught up with the small things that happen in life, but to let go, be free, and dance your way through the endless horizon ahead. 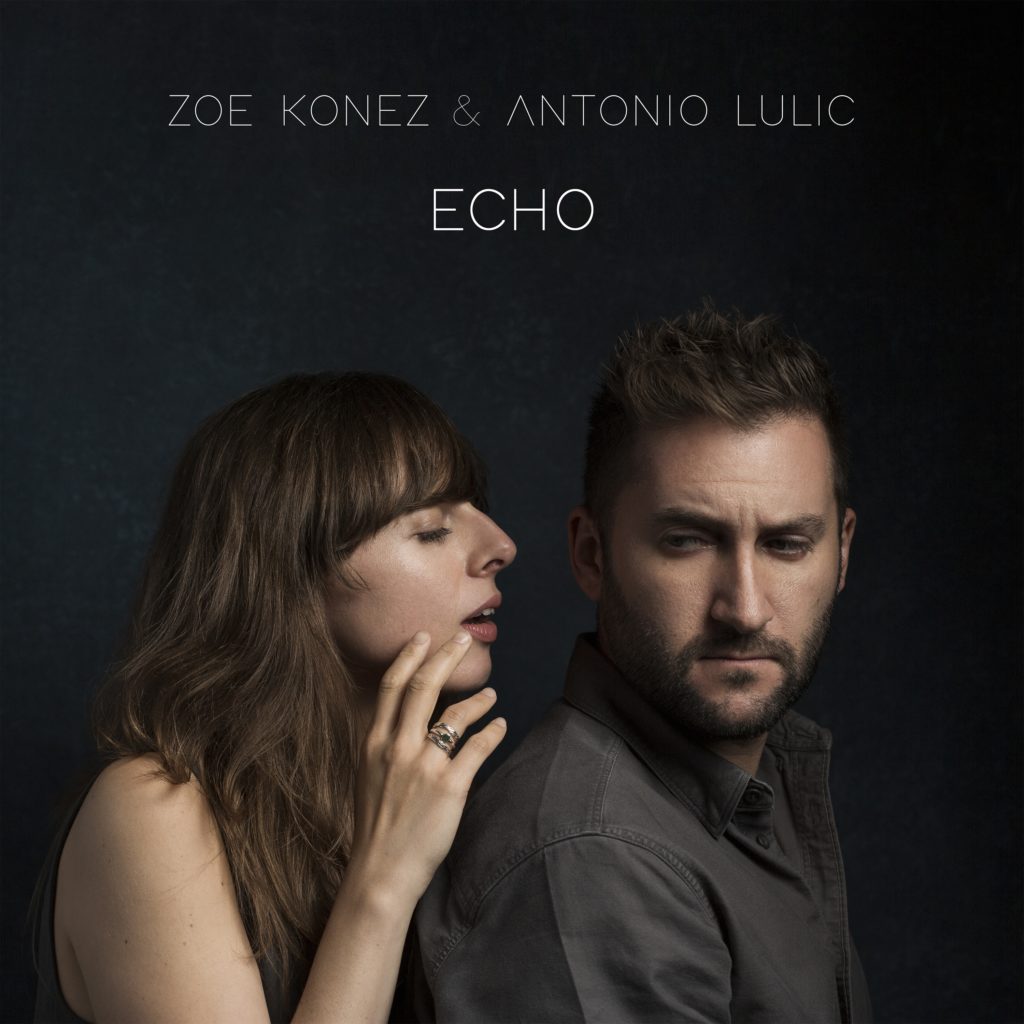 Singer-songwriters Zoe Konez and Antonio Lulic combine on the rousing alternative-pop anthem “Echo”. Drawing on influences from Zoe’s indie background and Antonio’s stadium-filling pop tones, it’s an epic piece of pop-fusion that details a longing for adventure at the expense of personal relationships.

Sounds like: Oh Wonder, Of Monsters and Men, Ben Howard 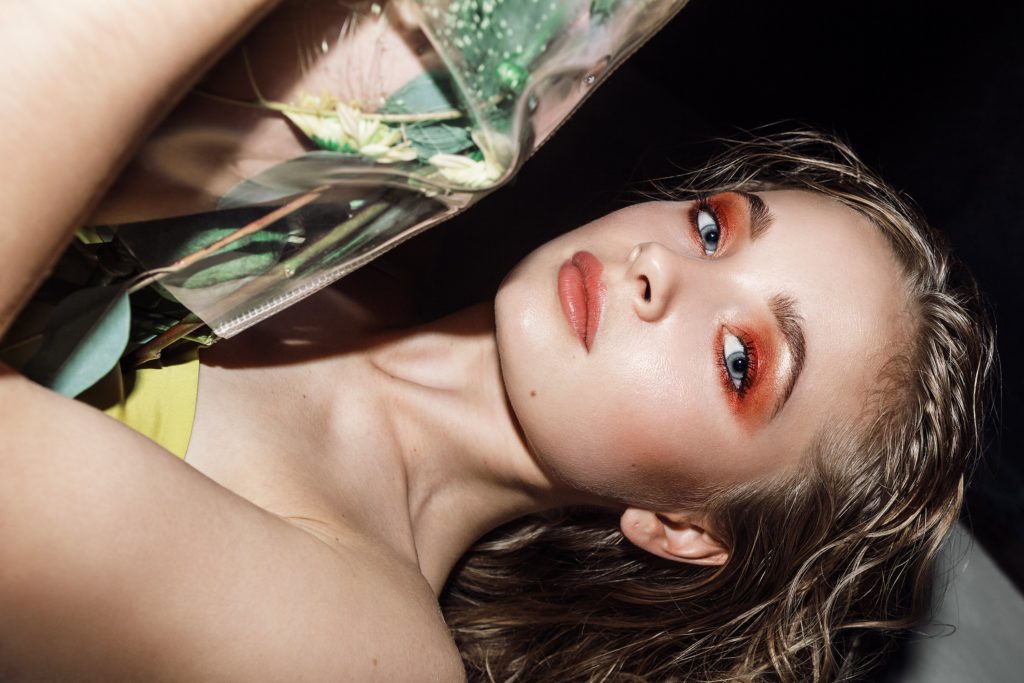 It’s infectious pop with a solid backbone. Listen below.

STORME – Back To Her 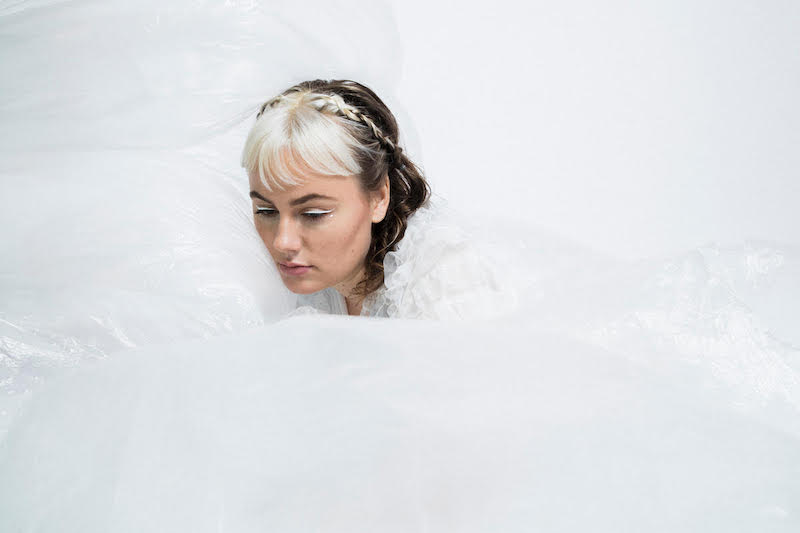 Scandinavian STORME returns with her new single ‘Back To Her’.

Written in the Swedish wilderness, the track’s topic considers how beautiful the Earth is, but also how fragile it is in it’s current, dying state. 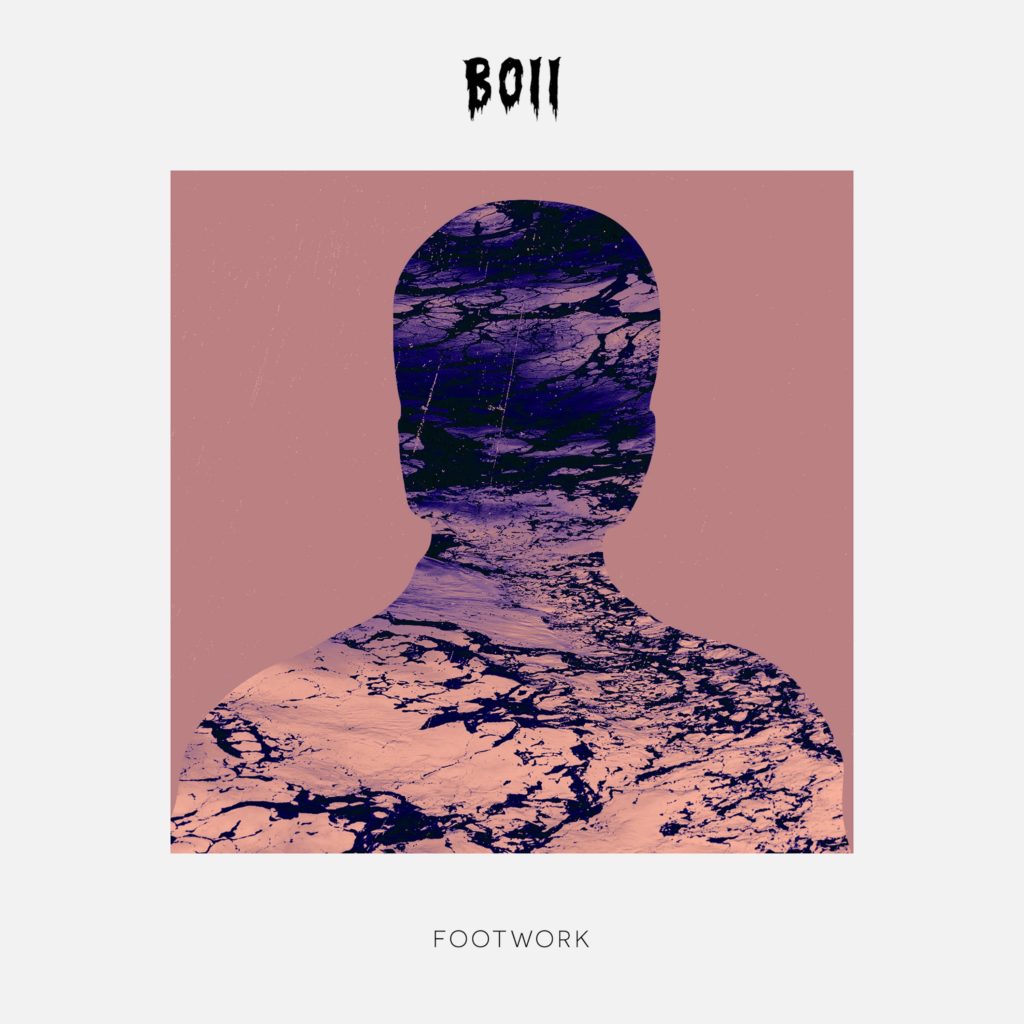 British duo BOII have us quite taken aback with their ‘Footwork’. Seems like we’re not the only ones expressing our feelings through the mode of movement.

The track focuses on the time when you can truly experience the “moment” by moving away from a challenging place and escaping reality. 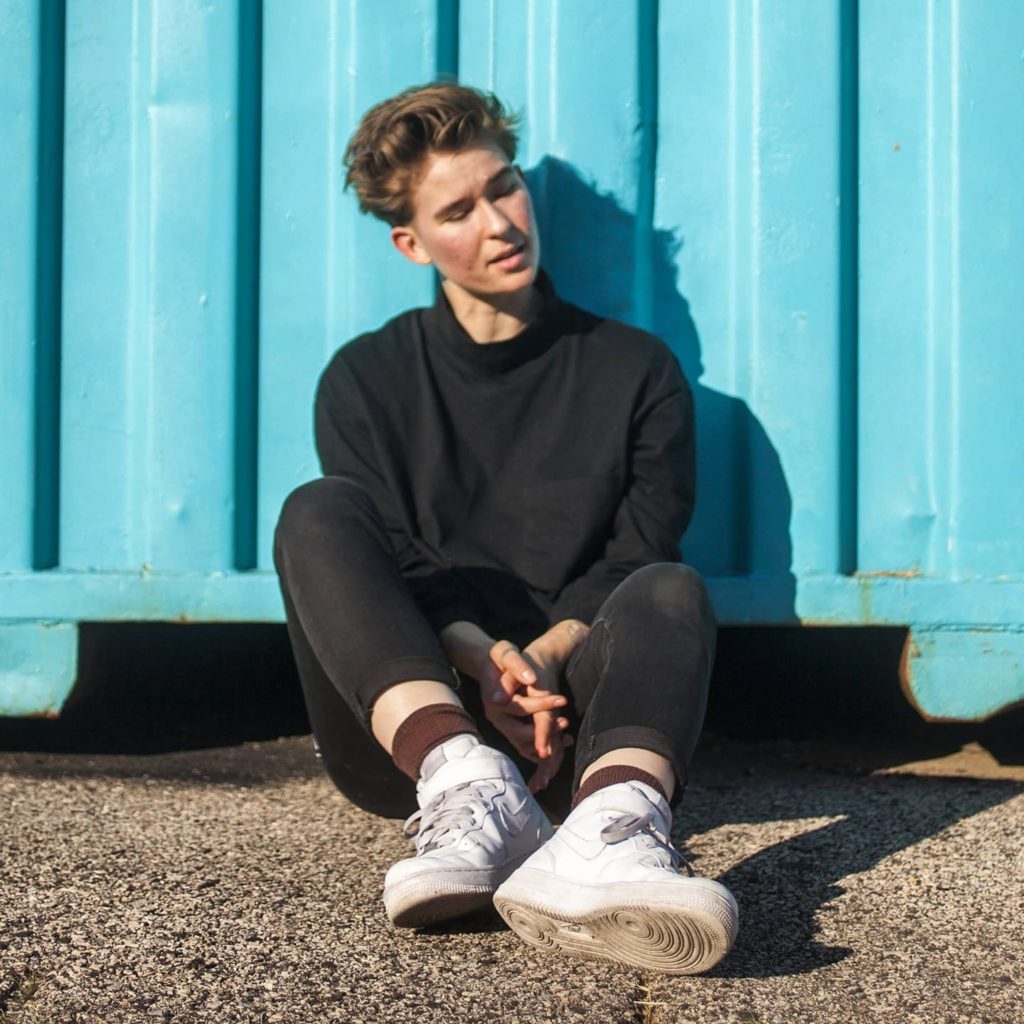 Philadelphia based singer/songwriter/producer Fruut shares her lo-fi take on indie pop and RnB to create the smooth and breezy ‘R.O.E’.

The new single is her first collab with producer Fortunewest and it’s guaranteed to get those ears twitching. 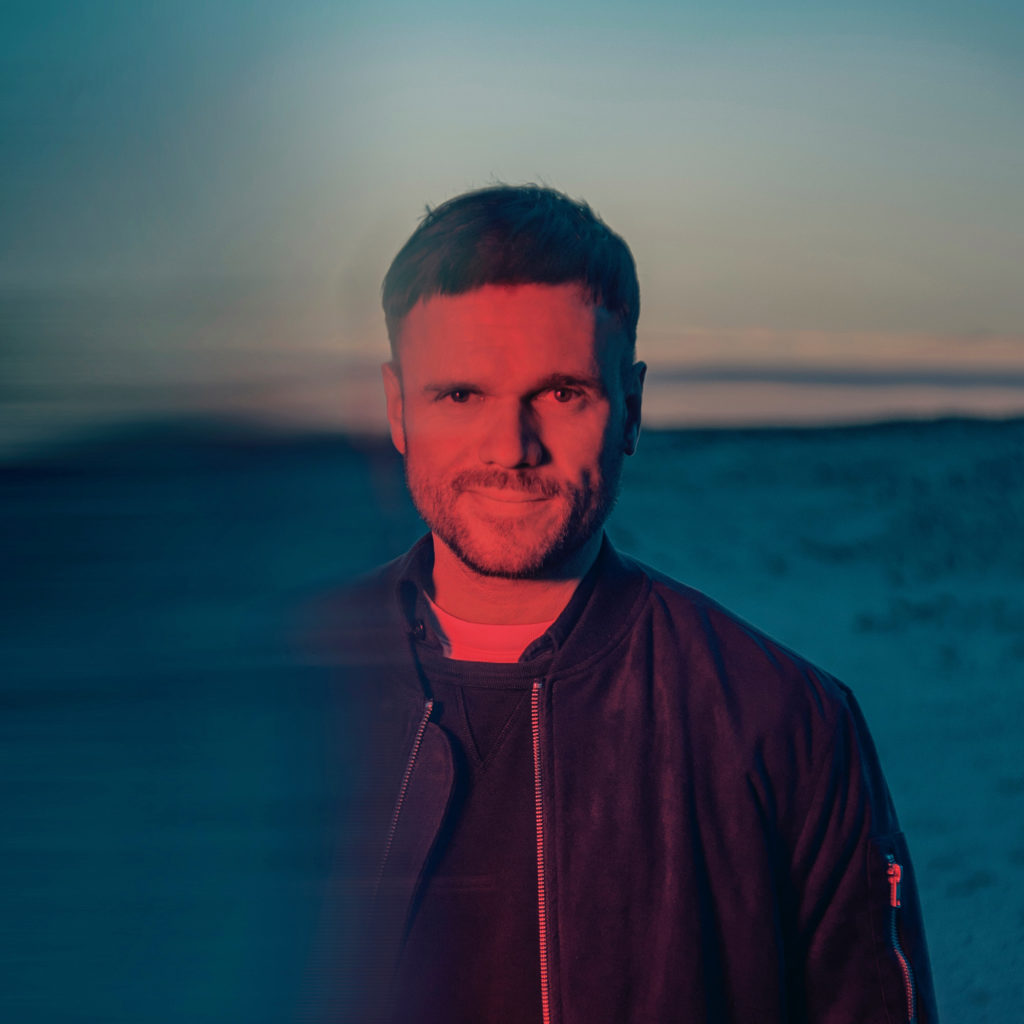 After a two year hiatus, the greatly awaited single from Tensnake arrives. Titled ‘Rules’, the feel good track features vocals from Chenai in an ode to 90s house, with a modern twist. 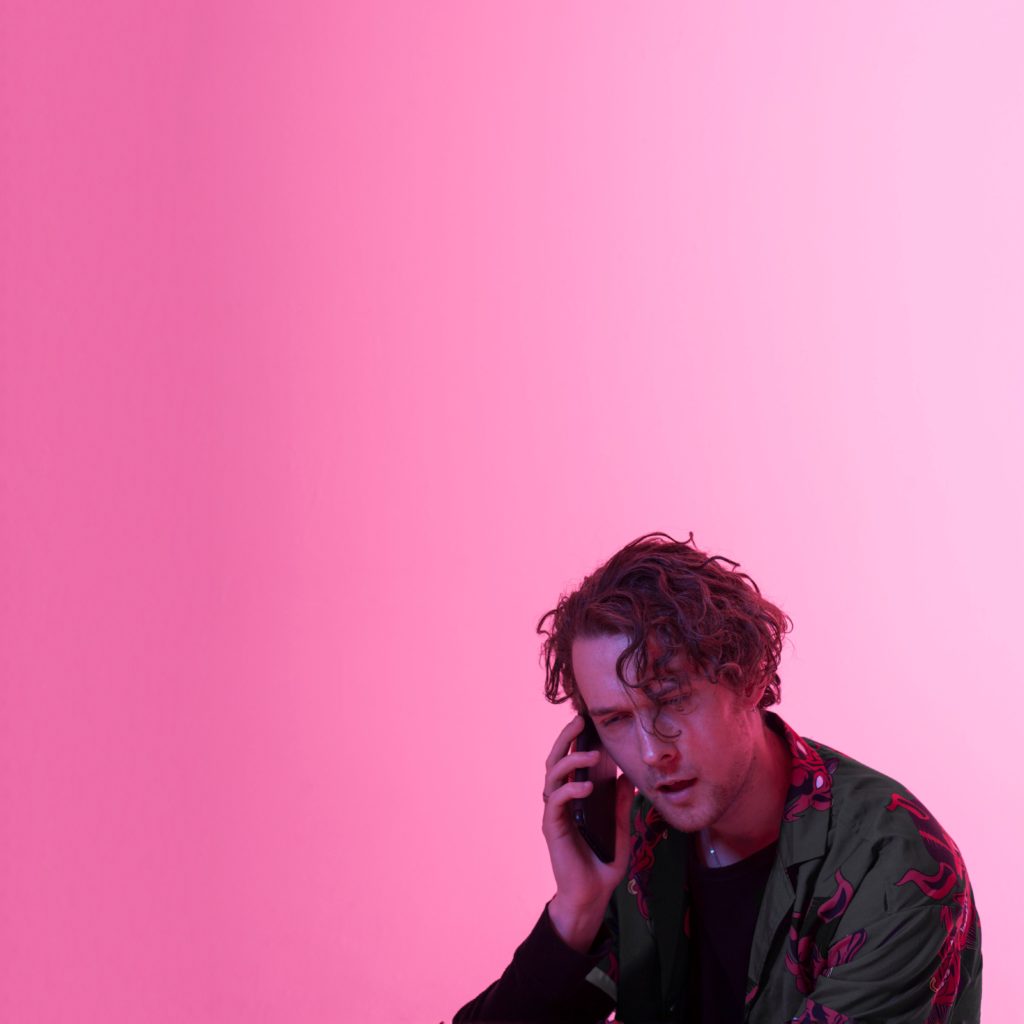 Self-taught rock fan turned esteemed pop-writer Ben Kidson has given his hand to producing and the result is the energetic ‘Money’.

Featuring heavy sampling of 90s video game sounds hidden throughout the track, ‘Money’ calls on people who have said they can help you to “put your money where your mouth is”. 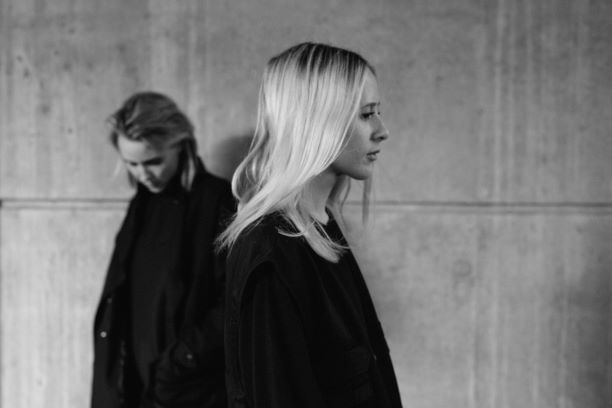 Released on Big Beat Records/SIKR (Gavin Koolmon from Disciples new label) the progressive electronic track works perfectly listening to at home as it does on the dancefloor. 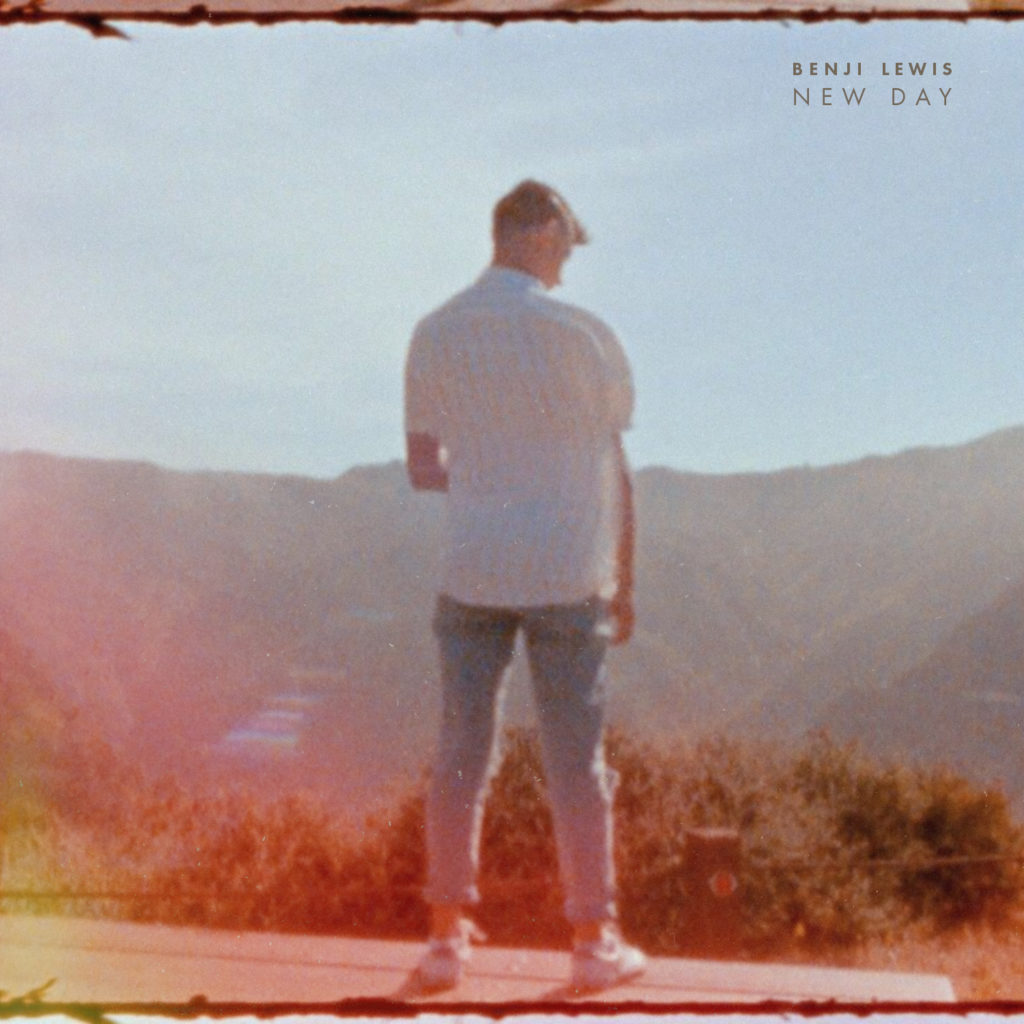 Benji Lewis returns with the wonderful ‘New Day’, conjuring up images of happiness and freedome.