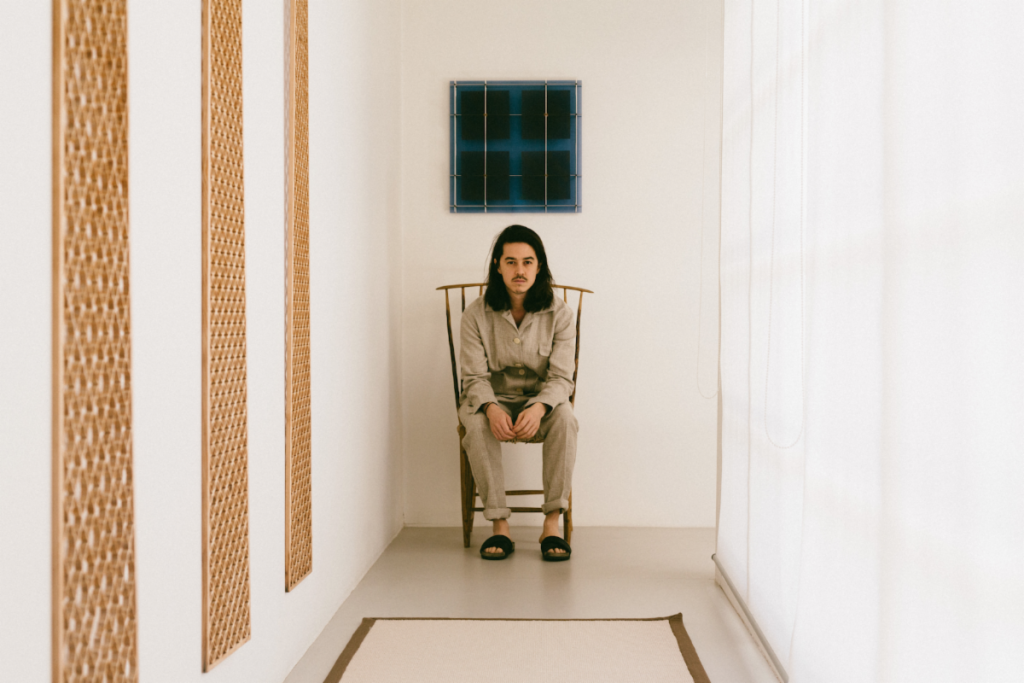 Kyson asks “Am I still the boy?’ in his contemplative single, taken from his self-titled third album, out on 17 January via B3SCI Records.

Kyson’s moniker comes from the temporary name given to him after birth – Kysan-with “Ky” taken from his father’s name and “san” meaning son. His music looks at his Asian heritage and how this crosses over to the Western world.

In ‘The Boy’ Kyson is looking back at his Australian-based childhood.