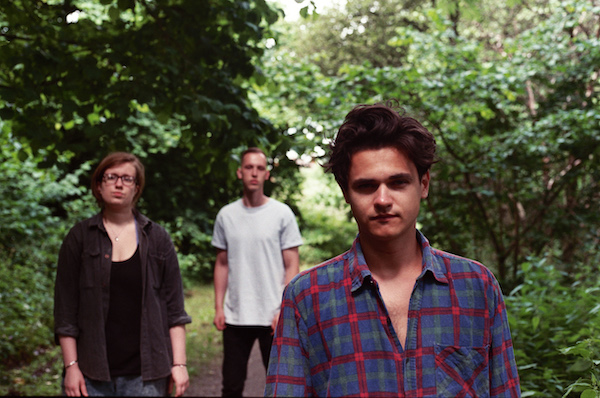 DIY through and through, the three-piece produces and mixes all of their own material in their home city of Leeds, UK.

The new release contemplates the monotonicity of normal life. It is also written in remembrance to the song’s co-writer and close friend of band member Lotte van den Berg, who explains,

“It was the last song we ever began writing together. In December, the day after the first demo was completed, he took his own life. I remember taking the song to Ryan (Lead Vocals/Guitar) and Rob (Drums) and just feeling like it needed to be done, and we finished it in about two hours. For that reason, it’s such an important song to us as it’s one that has been through so much during its creation, and I think there’s a certain pain and desperation you can feel because of it.”


Sounds like: The Postal Service, The Japanese House, The 1975, George Gretton