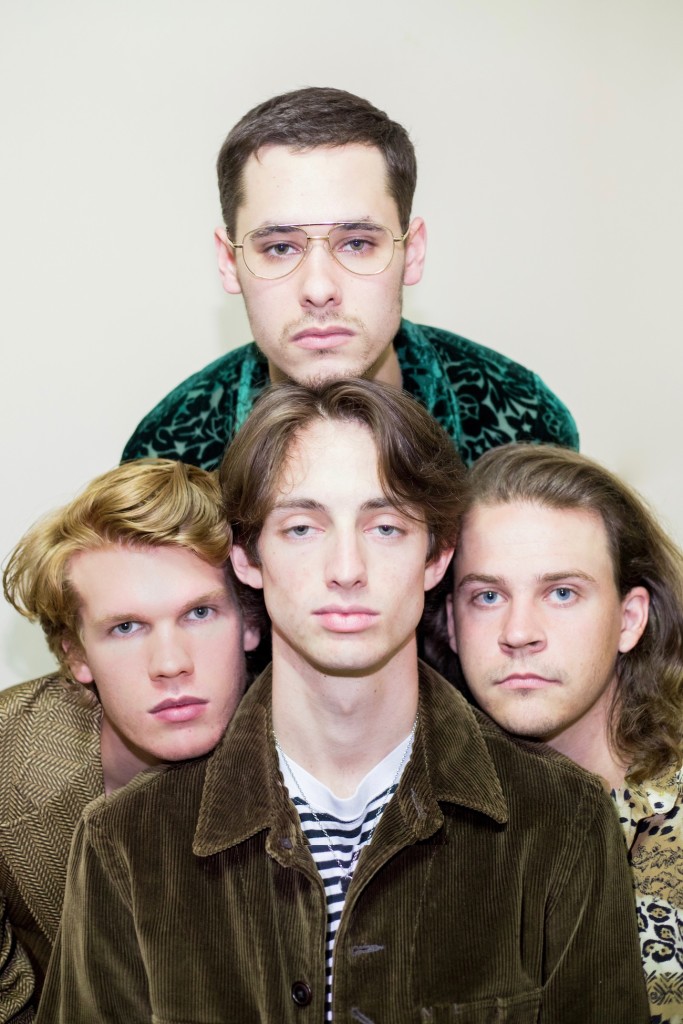 Starting with a simple bassline, it’s not long until Baylee Waller’s falsetto vocals kick in, elevating the already smooth number into a contagious overdose of funk n soul.

Formed by four best friends in a basement just south of Atlanta – most famously known as the filming location of The Walking Dead – All The Rest captures the complexity of life’s ups, downs, and complete blindsides with a unique sense of rhythm. Their lyrics are honest and tell stories of their attempt to get through their youth while capturing the essence of those who are “all the rest” of society.

Speaking about their latest single, Baylee explains, “I wanted to write a song about the people who just want to use me. The kind of people who only hit you up when they want something from you. When you have nothing to offer, you’re nothing to them.”