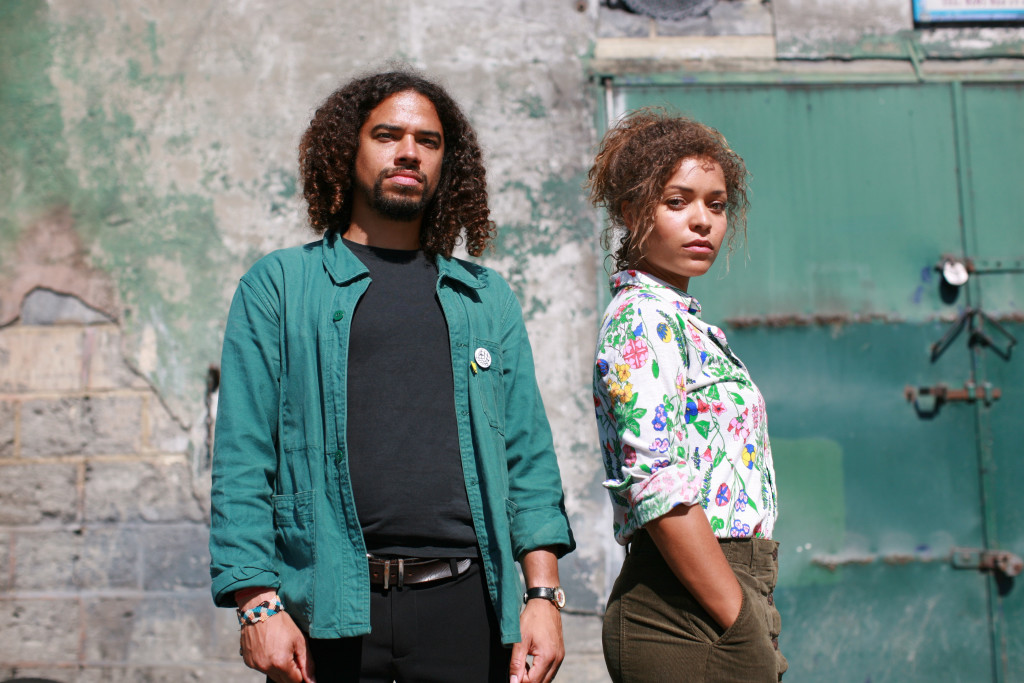 Comprised of Robin French (Cuckoo) and Antonia Thomas (Misfits, Lovesick), these two creatives write seductive bossa nova music paired with calypso pop sensibilities that would fit well on the soundtrack of ‘The End of the F***ing World’.

On the motivation behind Bethnal Green Blues, Robin states,

“Sometimes you write a sad song from a happy moment. This came to me while I was flying to South America to see a girl I’d fallen for. It’s about the emotional ice age after a romance fails, but it was written as that ice melted under the Argentine sun..”

Dancing On Tables – Colour Me Good 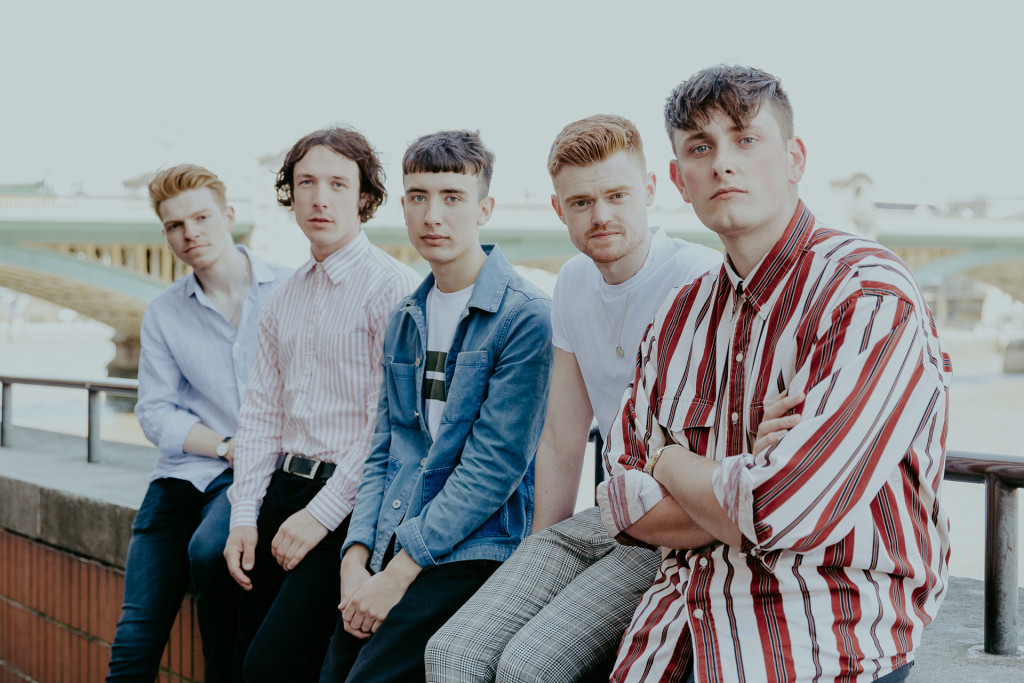 We love an indie anthem, so thank you to five-piece pop-rock, Dancing On Tables.

The band, school friends from school in Dunfermline, a small town just outside Edinburgh, have released ‘Colour Me Good’ – a groove-laced, vintage indie-pop track that encapsulates sun-drenched, dance-able songwriting with a distinct Scottish charm.

Sounds like: Sea Girls, Biffy Clyro, Circa Waves, The 1975 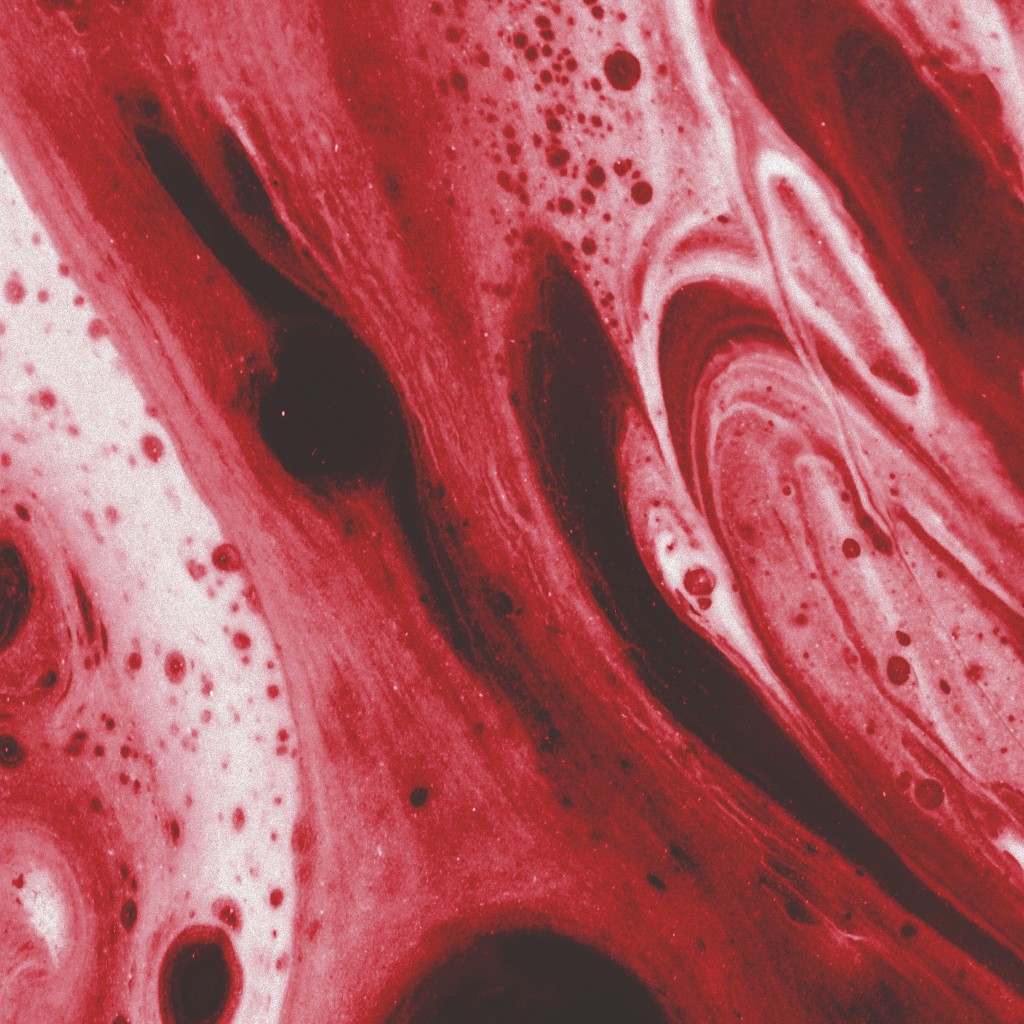 Slenderbodies is a California-bred duo who write forward-thinking, dreamy synth-pop.

Their new single ‘The One’ is intricately subtle musical medication, shared in preparation of their upcoming EP, ‘SORAYA’, to be released through Los Angeles indie label Avant Garden, which is also home to Emotional Oranges. 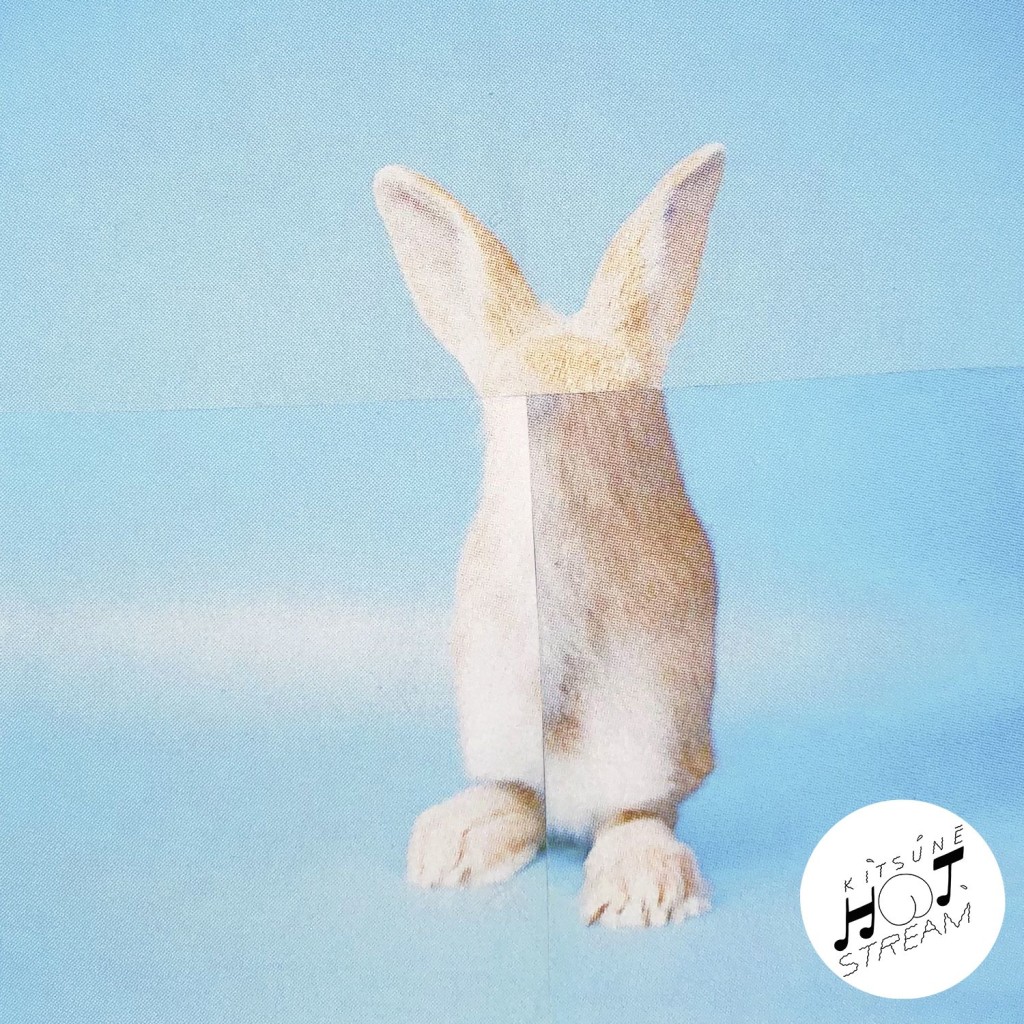 Released on Kitsuné, the single is an antidote to holiday blues, and the “optimistic twin” to their track ‘Zero Summer’. 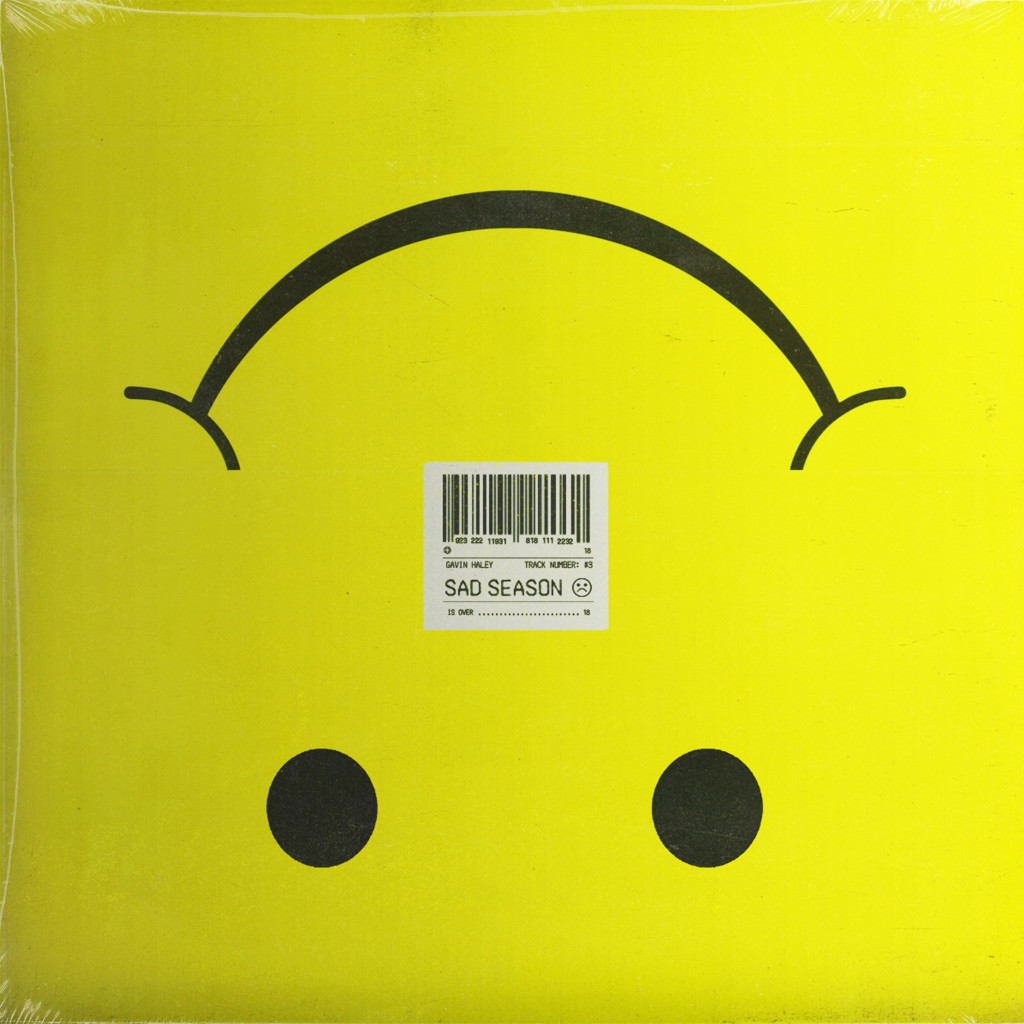 While competing with the national cycling team, Haley suffered an injury that resulted in a collapsed lung, setting back his travel by several months. During his recovery, he explored and found inspiration in Europe’s underground music scene, becoming enamored with energetic live performances filled with a grit and energy. 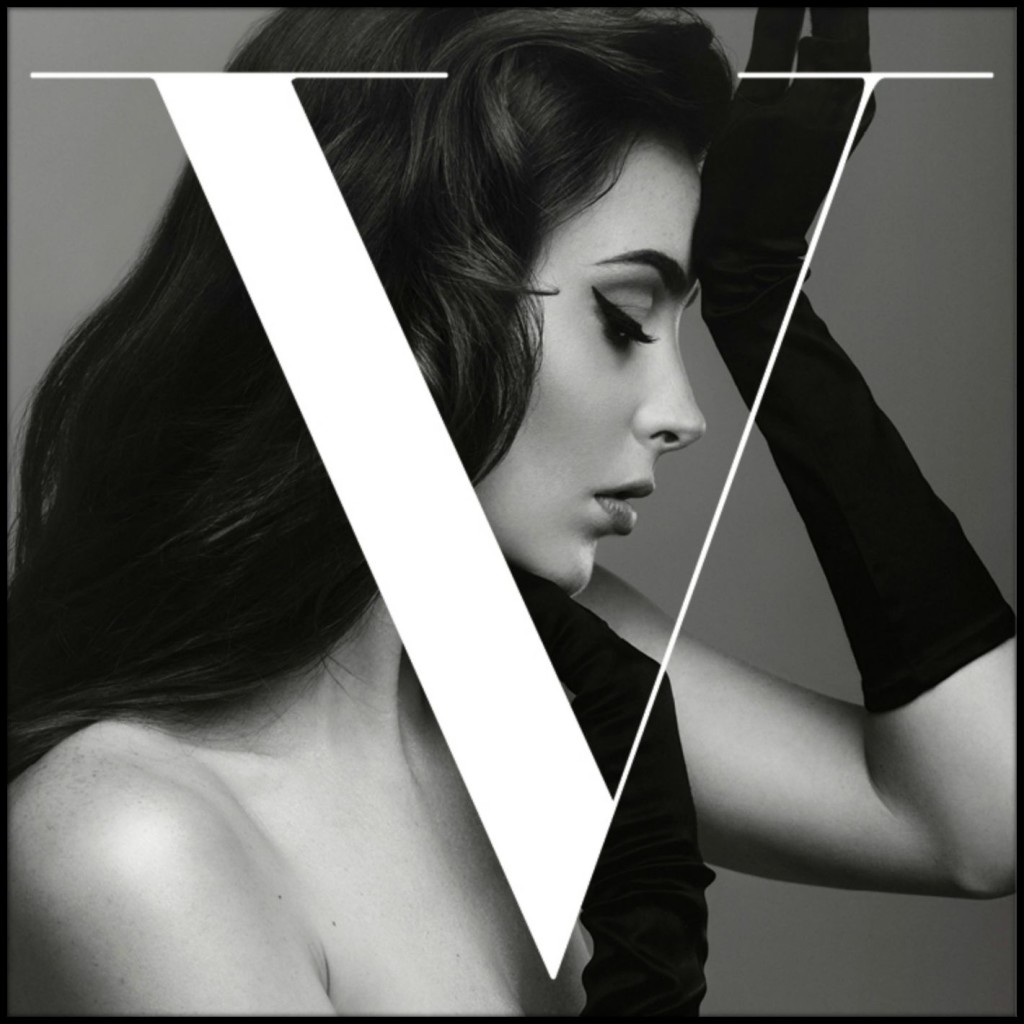 Canadian songstress ROYAL debuts with ‘Vessel’, the first of six new tracks that appear on her upcoming album, ‘Heart of Shadows’.

Covering the topic of heartbreak, loss of identity and raw self-reflection, this is electro-pop at its finest in 2018.

“This song is about heartbreak – having to let go of someone you love, and then realizing the emptiness and loss of identity that ensues. I wrote this song it while trying to find myself after getting lost within a relationship for many years and then feeling shattered by the loss of a love I thought would last a lifetime.”

Von Sell – Scene Of A Crime 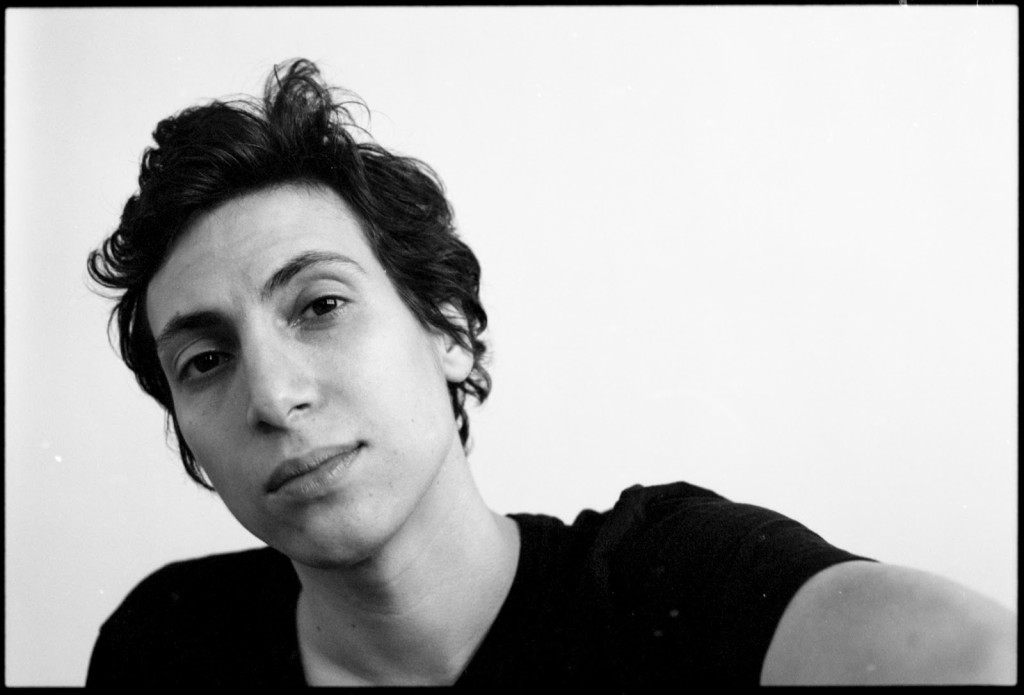 After a bout of vocal pain and subsequent treatment, we are pleased to say that Von Sell is on the mend and returning to our stereos with ‘Scene OF A Crime’.

Taken from his forthcoming sophomore EP, ‘Digital Sleep’, the song reflects on unrequited love, but, due to its uptempo nature, it will ultimately leave a taste of confusion in your mouth because you can’t help but dance despite the disconcerting subject matter.