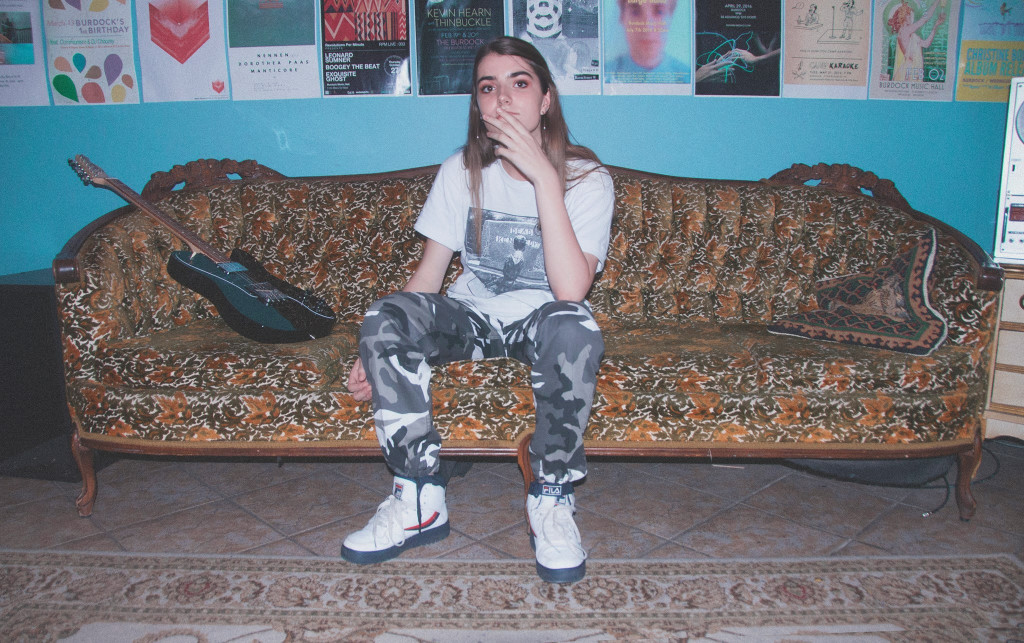 Nothing gets past bülow, especially when it comes to love songs.

Brought up in five countries including Canada, Germany and the UK, the now Netherlands-based 17 year old is set for pop stardom despite still studying her finals at college.

Watch the quirky video for ‘Not A Love Song’ which was filmed on the urban streets of Berlin and follows bülow just being her goddamn cool self.