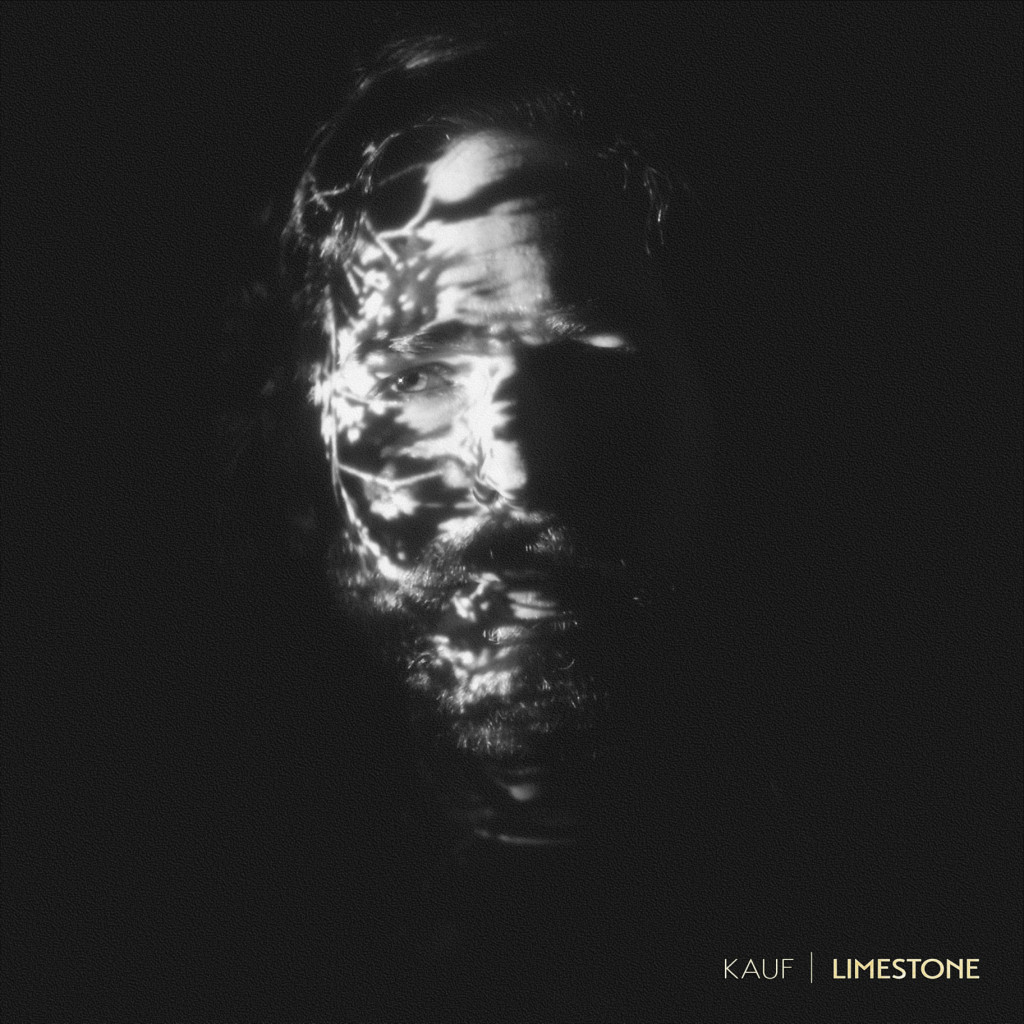 It is incredible how some musicians create music that can be so introvert and emotive, yet at the same time be sonic and mind altering.

Kauf is one of those artists. The Los Angeles-based electronic producer makes dance music that is also song led and lyrically deep.

His new single ‘Limestone’ hits you on a deeper level. Kauf says,

“The chorus comes from something my boyfriend and I have proudly said to other people – that ‘we never fight,’ which is true, we don’t yell or get into big heated arguments, but that’s definitely not the only sign of problems in a relationship. In this case it was a lack of communication about things under the surface that slowly built up over a long period of time. And the song is about that claustrophobic feeling when you’re in the same space with someone physically but don’t feel you can really connect, whether it’s caused by events that happened within the relationship or other things in your history.”

Kauf’s album ‘Regrowth’ is out on 13 October.