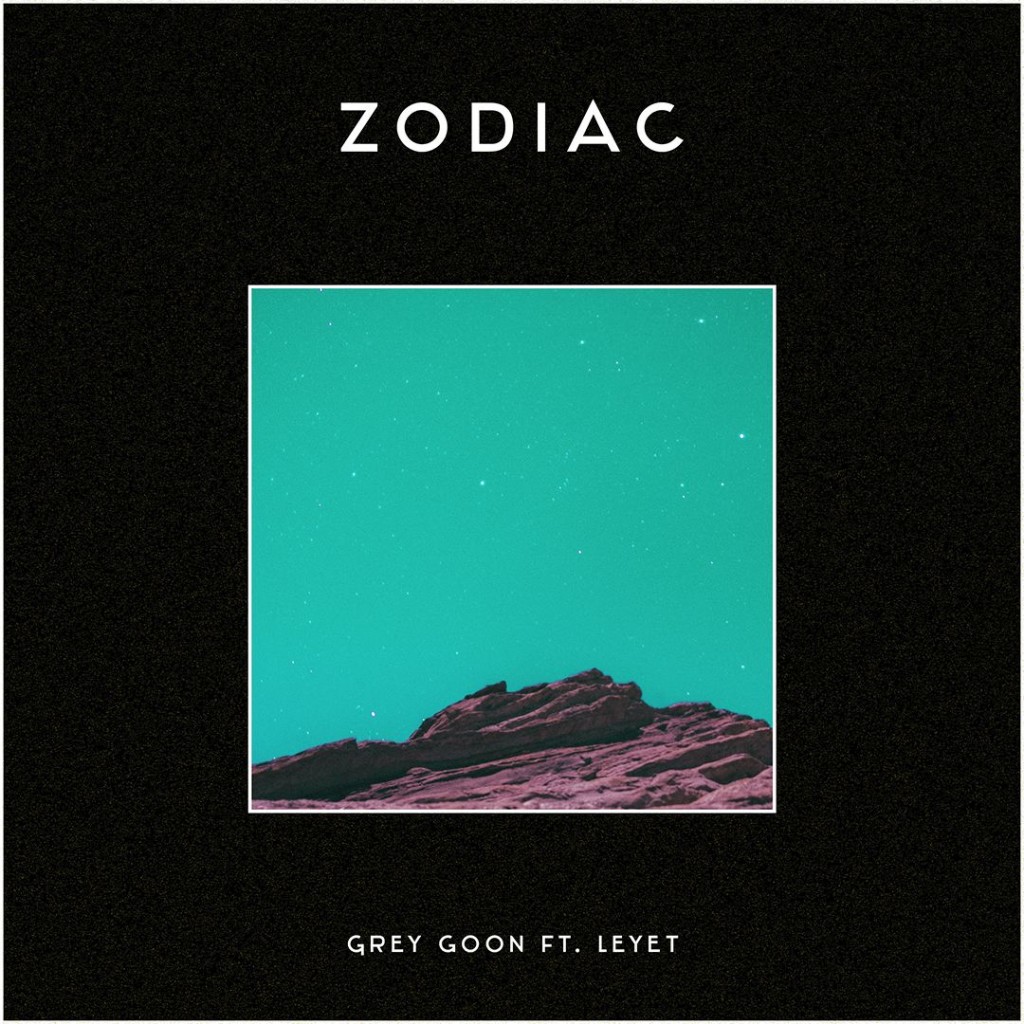 Despite writing behind the scenes for artists such as DJ Khaled and Lauren Ruth Ward, ‘Zodiac’ is Grey Goon’s debut as an artist in his own right.

He has asked singer LeyeT to join him,

“Zodiac is about reflecting on a past relationship that turned sour. In the end, there’s no need to get into all the details of how or why that once great relationship went wrong, whose fault it is…blah blah. In this scenario, it didn’t work out because I didn’t fit into that other person’s perfect plan or mold. Even though our astrology signs were deemed compatible, sometimes that isn’t enough ;)”