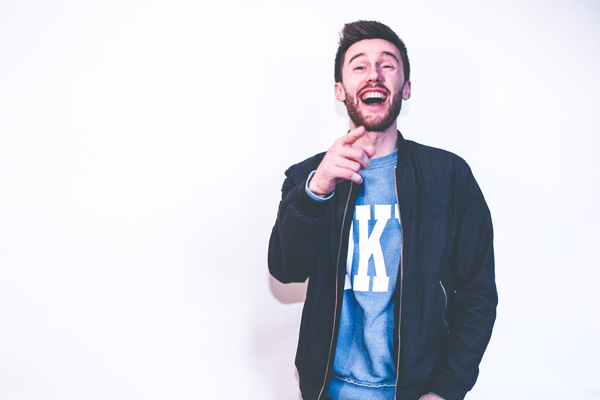 Kent-born, London-based Draper already has a reputation for choosing excellent singers to collaborate with as well as being a go to producer in the indie-dance world, but he has now turned himself to singing on new track ‘Worst Of Us’, which also features vocals from a mysterious woman “closer to home”.

Energising keys burst into climatic drums as Draper revives his modern pop production roots. With its anthemic melody and original lyrics, ‘Worst of Us’ will lift up the weariest of souls.

Speaking about the track, Draper explains,

“It’s about being part of a team, and no matter how crazy, how stupid, or how drunk you get it doesn’t matter. The worst of us is essentially about falling in love with a person’s flaws, and being 100% ok with every single one of them.”