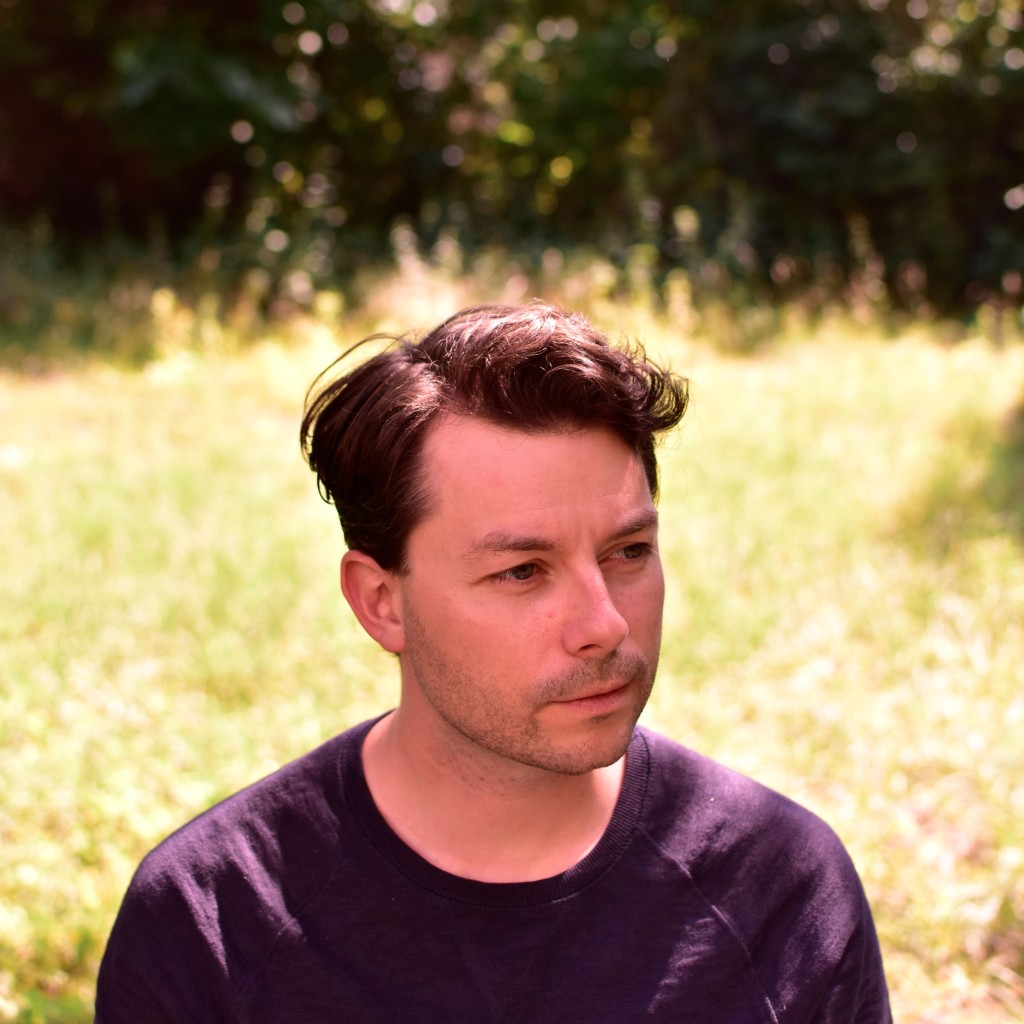 Production of the electronic track is slow and steady, with a combination of light synths and hooks, all mirrored by David Harks’ echoey vocals.

‘Bunraku’ is out now on Boogie Angst.