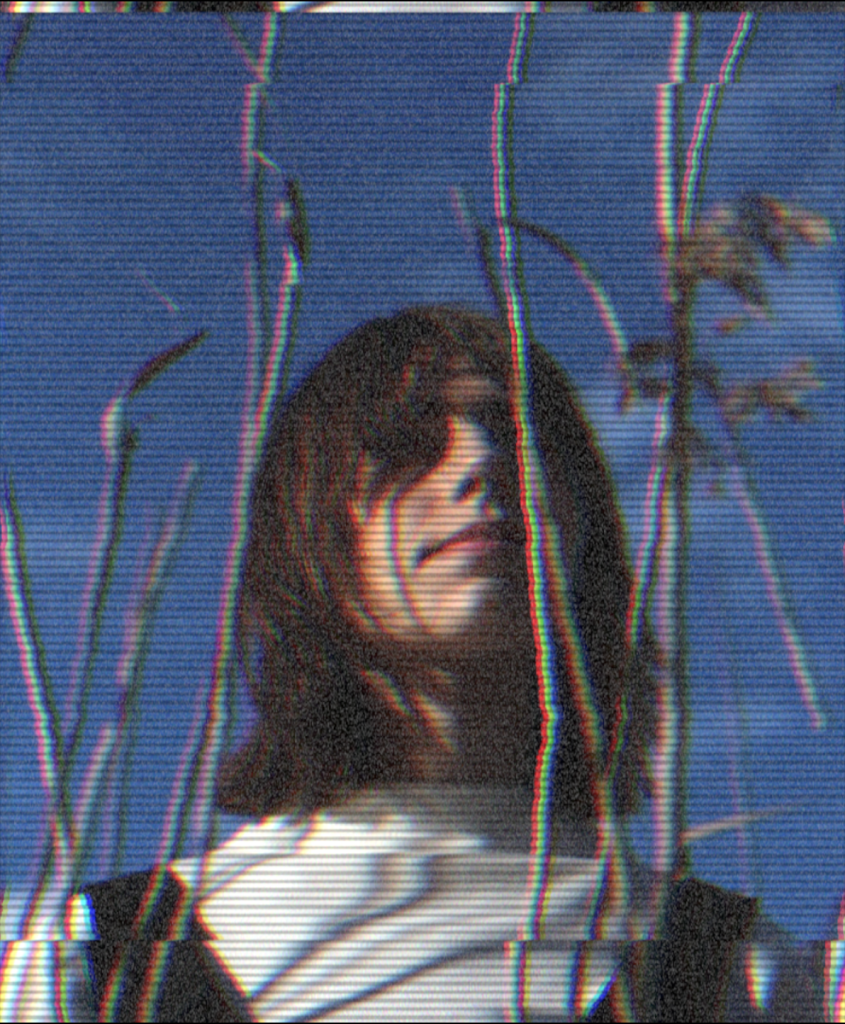 Meet Sasha. Whilst we wouldn’t usually write about a folk singer/songwriter from London, Sasha also taps into the gentler side of electronica, in the same vain as Bon Iver and The Japanese House.

Her current single, ‘Picking Flowers’ has more of a commercial edge than her previous material. Lyrically, it addresses the idea of adultery, using the concept of ‘picking flowers’ to symbolise a lack of care in a relationship.