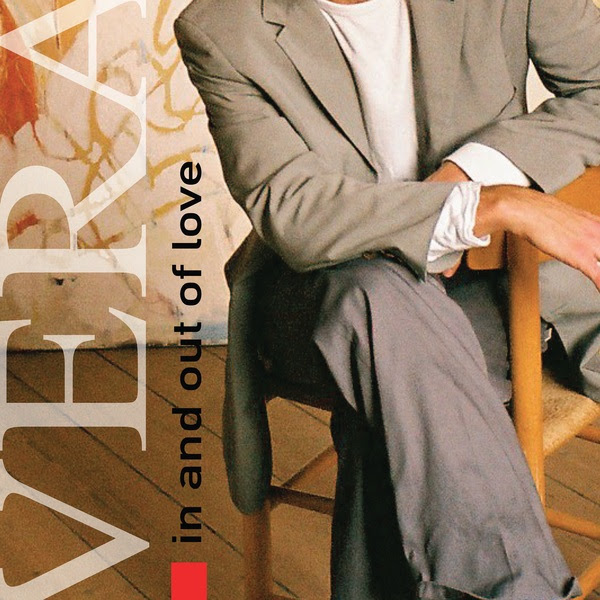 Copenhagen-based Vera might be a newcomer in the vocal world, but he has already earned a lot of respect as producer and co-writer for a crop of Norwegian breakout acts including Liss, Soleima, Goss and Off Bloom.

His latest track ‘In And Out Of Love’ is a sultry number, reminiscent of Sade, that anchors on the vocalist’s Banks-esq tone seesawing with the 90’s styled saxophone.