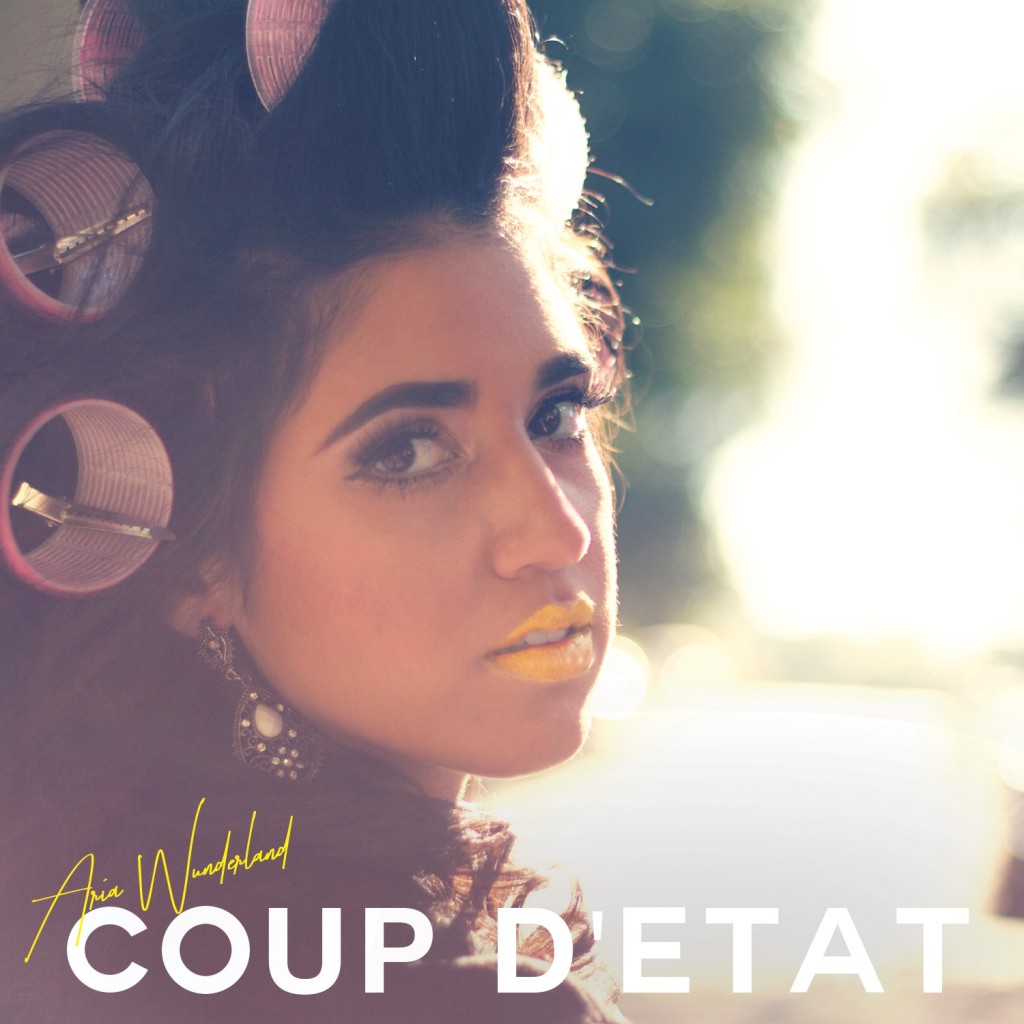 NYC-born Aria Wunderland is going to be making quite a name for herself, having already written for the likes of J-Lo.

Using music as an escape from the political chaos of her home country, her debut single, ‘Coup D’etat’, talks of the lies fed to a powerless public.

Time to stand up and listen. This is one hell of a protest pop song.