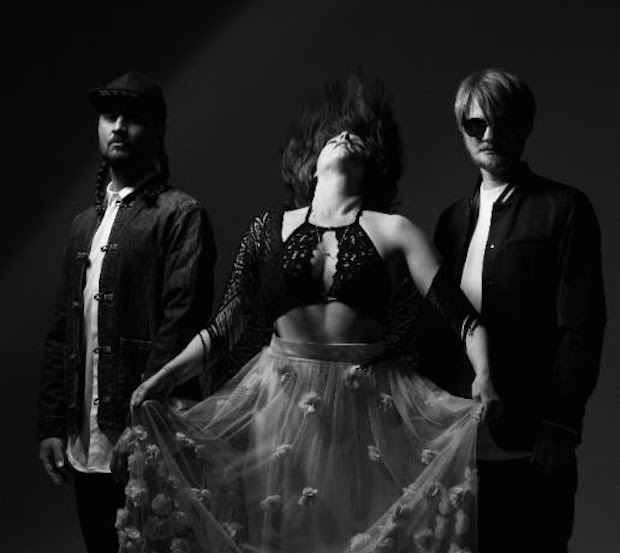 Norweigian artists, Röyksopp and Susanne Sundfør are no strangers to working together, having collaborated on ‘Running To The Sea’ and ‘Save Me’.

“The track has its own cosmos and its own place.” says Svein Berge. “The whole idea of us going away from the whole album concept was that we do have many musical expressions that we want to do,” says Torbjørn. “One of them might be a club track, but we don’t necessarily want to do an album of it. It’s that way with ‘Never Ever’ – we love it, but we don’t need 12 tracks like it.”