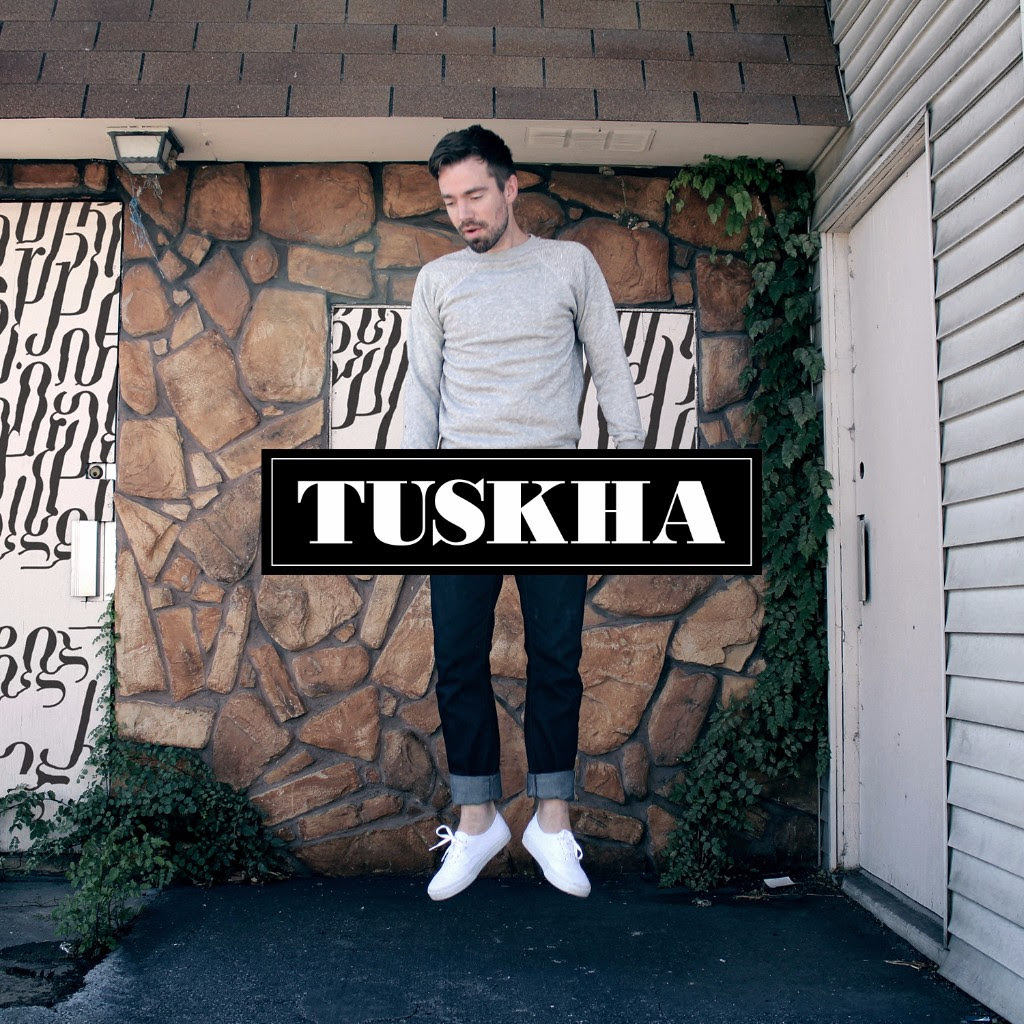 First dates are always awkward, even with someone who is as musically experienced as Phil Moore of Bowerbirds.

His solo project, Tuskha, was created with no real intent to release, but for Moore to find reconnect with his songwriting.

“I was feeling stifled by living as this caricature of a songwriter who seemed to have many similarities to me, but was lacking the actual nuance of being a human. I wanted to ignore that guy for a while and figure out what else was inside, and so I spent countless hours with headphones, in the dark, lit by a screen, staying up later than everyone. It took me three years to figure out what I was supposed to be doing, working piecemeal in only the stolen moments of my increasingly busy, scattered days. Coming home and having this music consume me became a way to escape the guts of my daily life.”