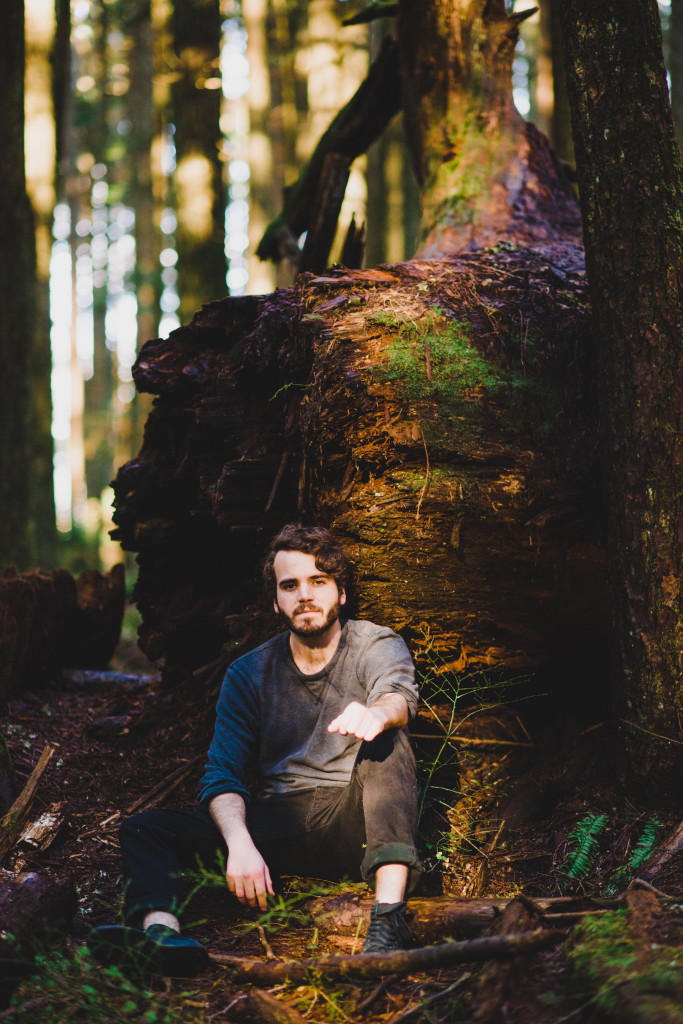 24 year old musician, Pierce Fulton has had a huge interest in music since being a child. Despite being better known for his electronic music, Pierce has started to look at being a all round musician again; to start playing guitar, drums and piano like he did when he was a kid.

His track, ‘Make Me Blue’ is from his upcoming four-track EP, ‘Borrowed Lives’, all of which he sang, wrote, produced & live recorded on, and includes snippets of live music.

You can order his ‘Borrowed Lives’ EP on iTunes. It’s out on 22 July.