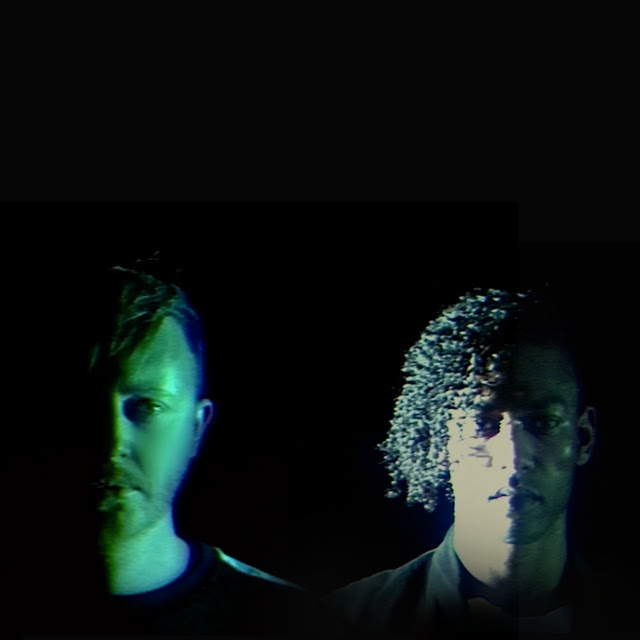 Using traditional electronic sounds and sonic reverberations, you’d be fooled into thinking this band is straight out of the 80’s.

To celebrate its release, Suns have put together a pretty cool playlist for us.

Shura – What’s It Gonna Be?
Okay, she was born in Manchester, but studied at UCL 😉 And I really like what she does.

Blood Orange – Best To You
The first track to grab me on the new album. All twinkles and percussion it feels like summer despite the best efforts of the British weather.

Seal – Crazy
Classic. I remember my dad introducing me to Seal on the Portobello Road, so this feels particularly London to me. I don’t know him. Just met him once as a kid.

Kwabs – Wrong or Right
Still feeling this track. That tone though! And Sohn on production… You can’t go wrong.

Honne – Gone Are The Days
They’re great. I love his drawl.

On Dead Waves – California
The sound of an American summer direct from Kentish Town. I’ve been a fan of Polly Scattergood for years and this new record which she collaborates with James Chapman (Maps) sounds like a movie sound track. Great video too.

Bright Light Bright Light – All In The Name
Originally Welsh, but based and developed in London :-/ The Chorus is great on this song. It makes me think of ‘The Wiz’ for some reason. Haha. You believe he’s having fun with it anyway.