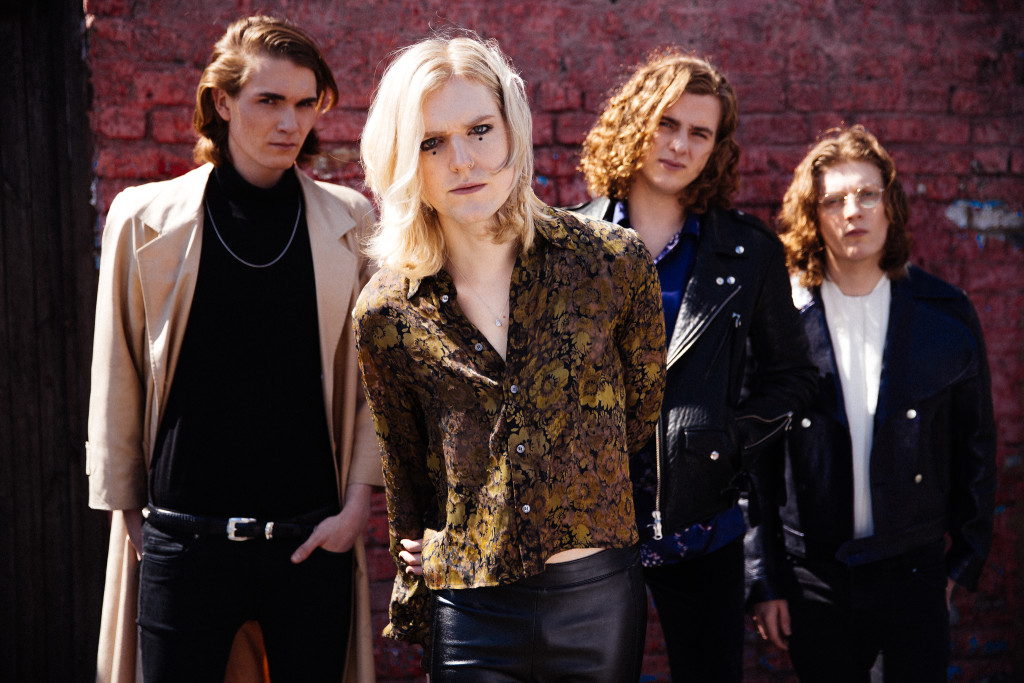 The boys have been busy, having toured with Wolf Alice and Nothing But Thieves, and are about to embark on a UK headline tour at the end of May, as well as playing a load of big festival dates, including Glastonbury and the Main Stage and Reading & Leeds.

‘Loveblood’ is out now via Sony Music. Order on iTunes.