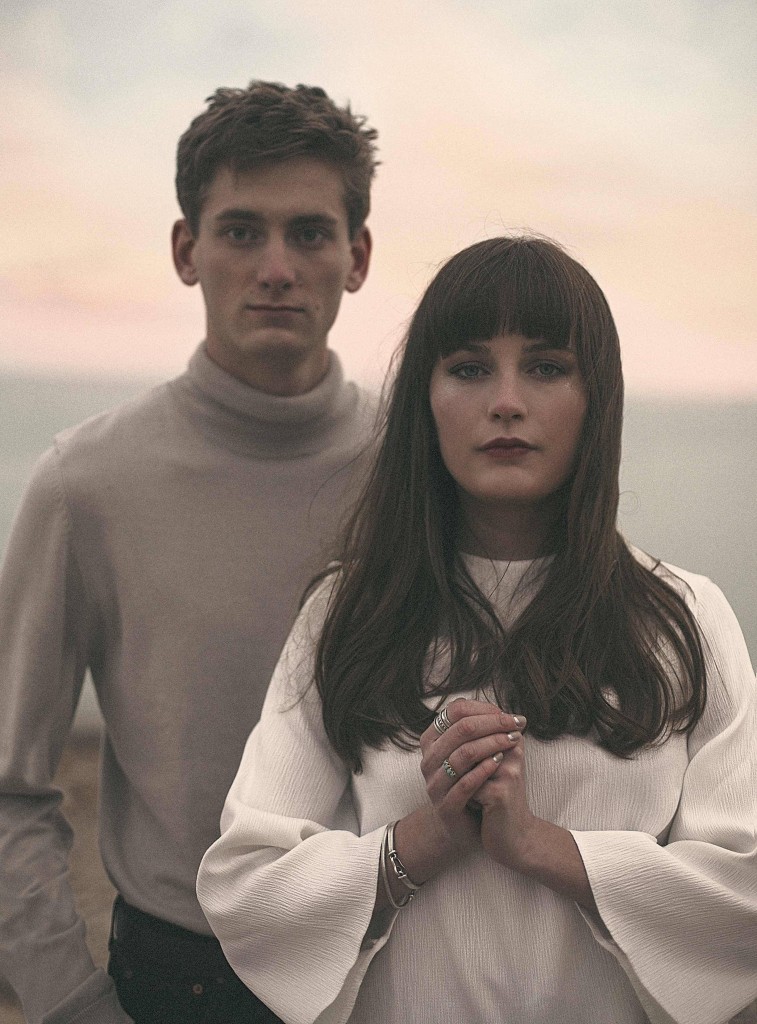 They have teamed up with Rodaidh McDonald (The xx, King Krule, Låpsley) for their new single, ‘Over The River’; a glistening track that is confidently guided by Katy’s alluring vocals.

Drawing on a fascination of peoples’ passing conversations and creating a world around a sound bite, Katy says of ‘Over The River’, “I wanted to imagine a couple’s conversation and the problems they were having in their relationship while transforming it into something visual linking to the natural world”.

We’ve included the visuals to the track, because it’s so glorious!

‘Over The River’ was released on 26 April through Aesop (SOHN, TĀLĀ, Klyne).