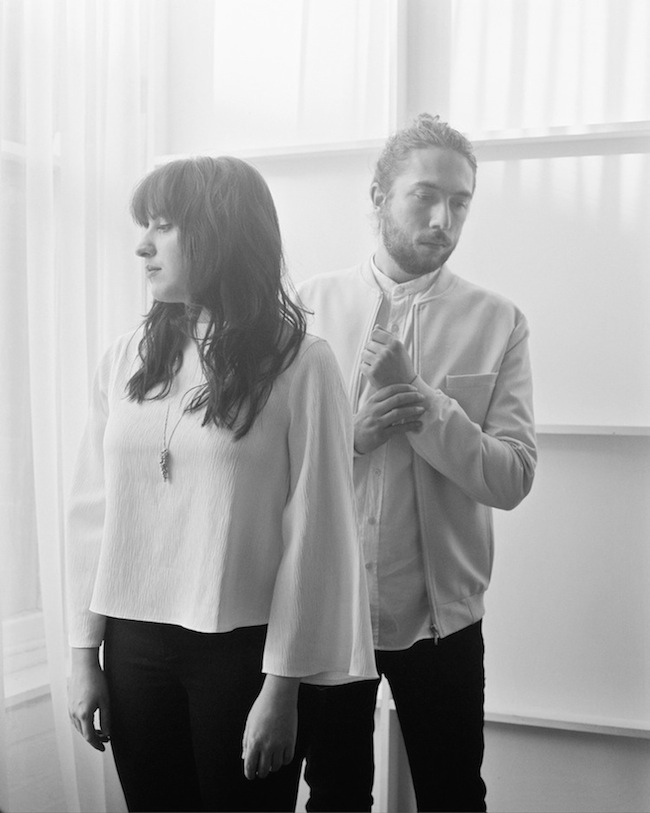 We wrote about the duo some time ago, but since then their sound appears to have evolved; gradually building the tracks from simple melodies into dense sonic structures was an experimental process through which Meadowlark have firmly found their creative voice.

Directed by James Beale (All We Are, Phantogram, Jon Hopkins), the video is a dream-like take on a relationship that is skewed both visually and narratively.

Speaking about the concept behind the film, the band explain: “We’ve previously directed all our own music videos and this was the first time we had ever worked with someone else on one of our songs. It was amazing to not only collaborate with a new mind but to also be able to watch the video with fresh eyes for the first time, to enjoy it as someone else would. ‘Paraffin’ is ultimately a song about the ups and downs of a relationship and James has managed to show that intimately and openly between the two characters.”

‘Paraffin’ is the title track from Meadowlark’s forthcoming EP which is set for release on 22nd April via Believe Recordings. The new record is the follow up to Meadowlark’s 2015 released ‘Dual’ EP which was produced by Ant West of Oh Wonder.