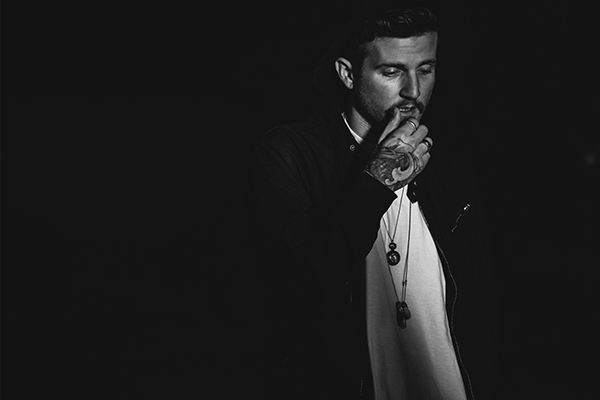 Another one for the Drive soundtrack. It’s ‘BBBlue’ by Olivver The Kid; a song full of romantic synth pop met with perfectly melancholic undertones.

The video occurred after the director contacted Olivver The Kid out of the blue, asking him to direct the video for the track, later flying Olivver The Kid to Chicago to film it.

Watch the result below: