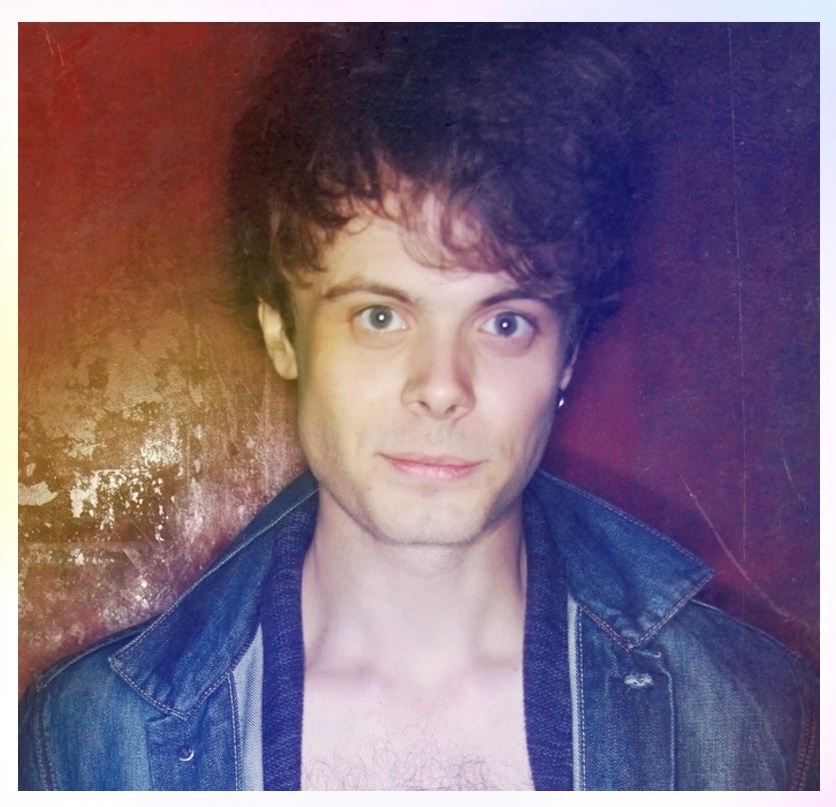 No, this isn’t Bowie singing from the stars. It’s Hayden Scott, a North Yorkshire lad who now resides in London.

Hayden initially moved down to London to be a session drummer, but soon found he had a knack for producing his own music, combining his love for synth-led production with his baritone vocals.

His debut track, ‘Is This Real Love’ is a taster release in the build up to Hayden Scott’s upcoming EP, scheduled for release in March.

There will also be a launch show in London in March. Watch this space.