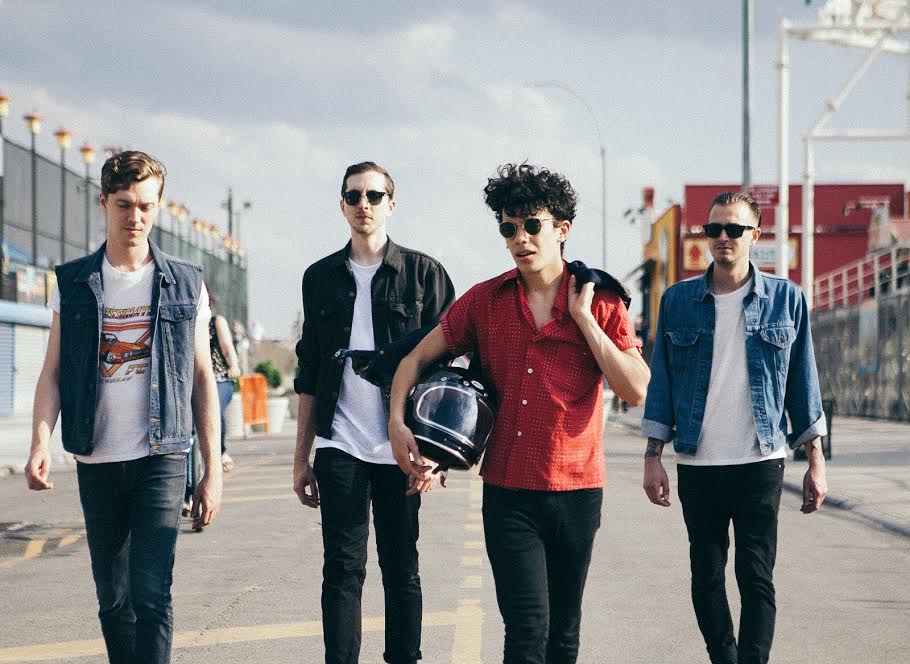 First it was Phoenix trying to be cool, and now it’s NYC boys Mainland claiming that no one is as cool as them.

Watching the video, the claim seems pretty valid. It appears that “don’t give a f**ks” come in a bright shade of yellow.