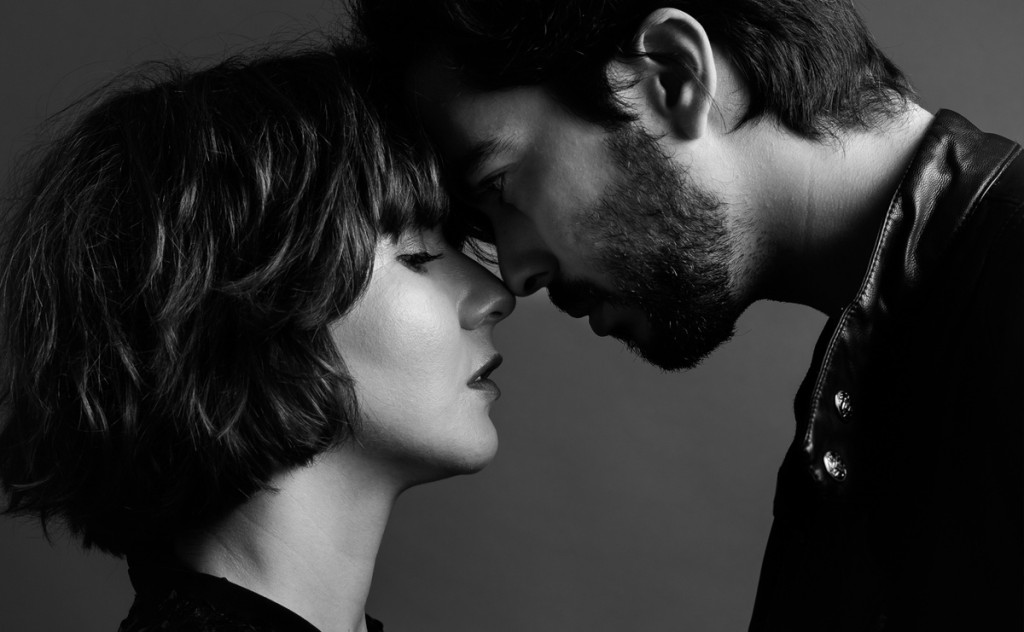 Best Youth is a funky synth twosome from Porto in Portugal.

Ed and Catarina met as teenagers during the summer holidays. They formed a three-piece band called Genius Loki which released two EPs and toured nationally, but later disbanded. After a few years, while working on a solo album, Ed got back in touch with Catarina for a few recording sessions and they started officially working together under the name Best Youth.