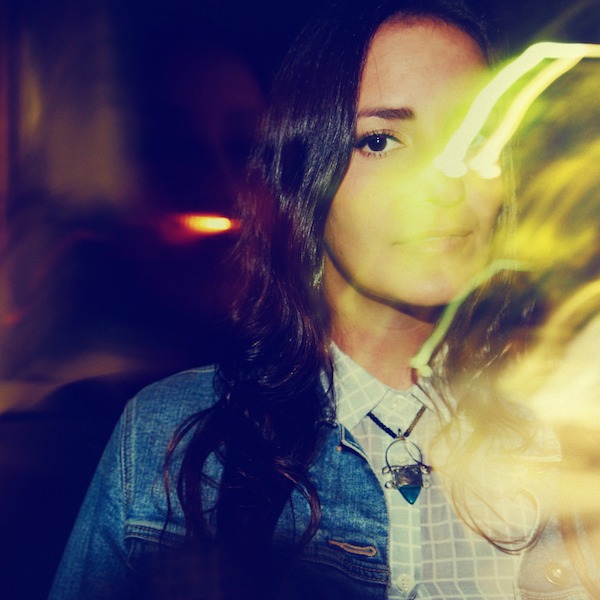 “I wrote ‘Gone’ with all of my single ladies in mind,” says MONOGEM. “I wanted to give my girls something to sing to every asshole they’ve dated to easily say ‘BITCH! I’m out!.’ I really love the production on this track; it shimmers and sparkles in a way that gives it so much life and imagery.”

MONOGEM worked with Scott Smith (who produced MONOGEM’s debut EP) and also Peter Dyer, who plays keyboards live with MONOGEM — “having Peter’s energy on the song adds crazy dimension and I’m looking forward to the three of us making more music together.”