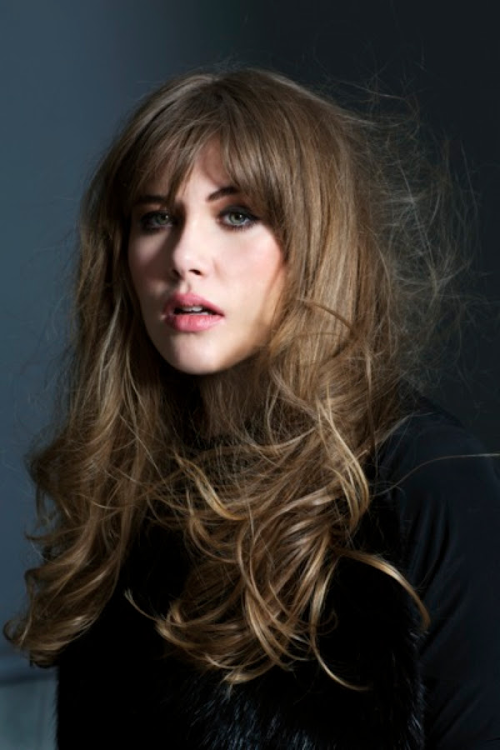 We are loving the recent rush of female bedroom producers of late.

One that we have an eye on at the moment is Leena Ojala from South London. She was born in Germany to a Finnish father and English mother, was raised in Hong Kong and Essex before arriving in London aged 17.

Not content in the confined walls of her bedroom, Leena also lived in Berlin for six months, and this trip was used as inspiration for her debut single, ‘Why’.

The video has been directed by Aella Jordan-Edge. Of the video, Aella says;

“For me the track is about that fluid time between adulthood and childhood. The dichotomy that comes from missing home, wanting comfort, wanting security, but all the while having the desire to fly away and spread your wings. Distinguish yourself… be you.

One of the most exciting things about this video for me was finding the harmony between Leena’s powerful black and white performance and the dream like narrative in colour. It was a bold choice to keep them so visually separate, but we found links with the smoke and the watch, and we married the two worlds in the grade by using a warm and cold colour palette.”

The track is the lead single from ‘EP1’, out soon.