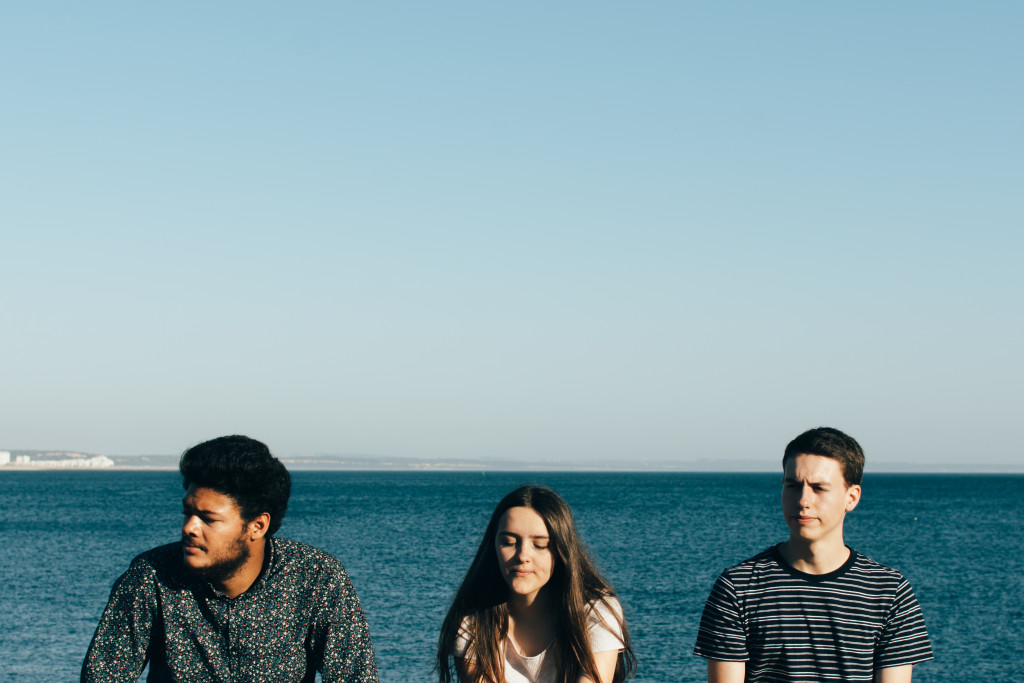 Lisbon quartet Vaarwell formed in late 2014 and have been making music and touring ever since. They are currently preparing their first album, which we can expect in late 2016.

After being named Tradiio’s ‘Artist of the Week’, we decided to find out more…

We all studied in the same art school and we were studying music production. Since we were all from the same class, we eventually got to know each other better and decided to try making music together and we think it worked out well!

We also discovered fellow Portuguese artist Isaura on Tradiio. Do you think the music scene in Portugal has a lot of offer the rest of the world?

Absolutely! We personally think that the Portuguese music scene has never been better and more diversified. There’s a lot of potential in some Portuguese projects.

We all came from different backgrounds when it comes to music genre, so our influences vary from indie rock to folk and electronic music, to name a few.

We’ve invested in Vaarwell. Have you? Listen to more of Vaarwell’s songs and support them at tradiio.com/vaarwell.