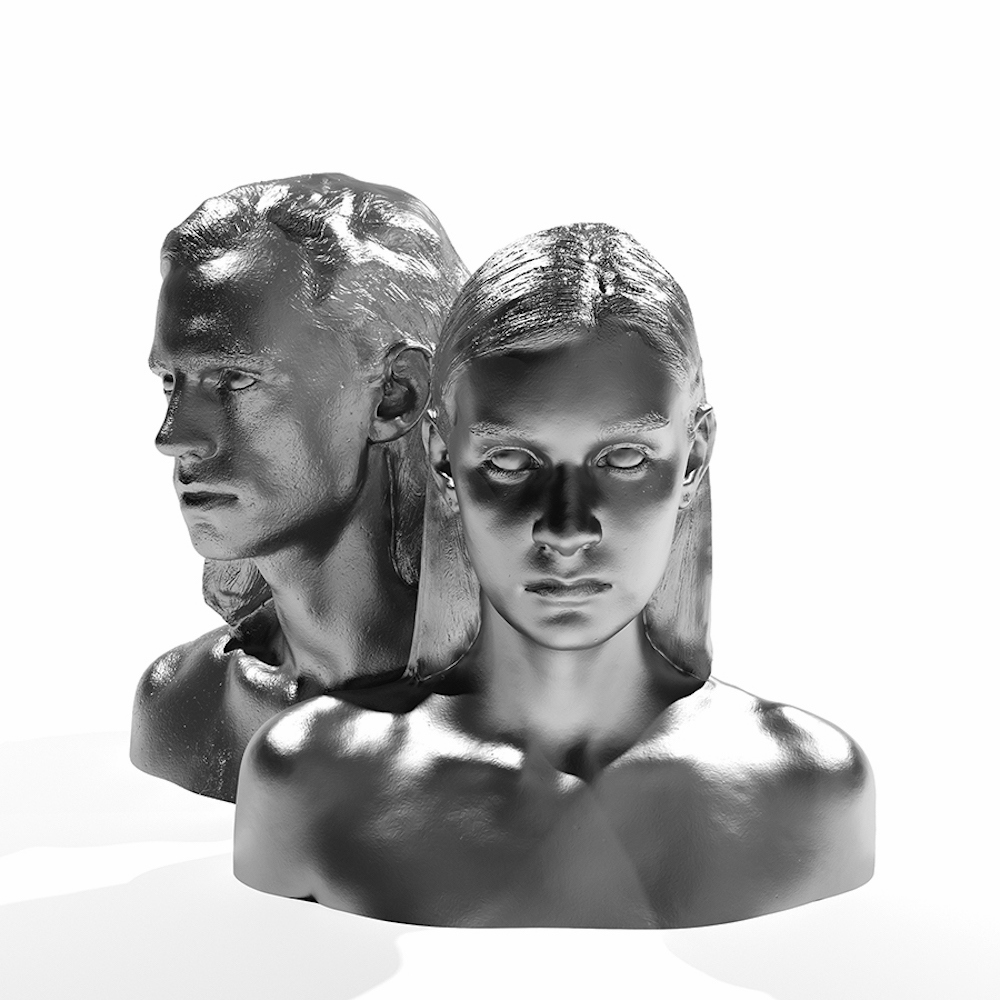 Recognisable vocals and distorted synths, GEMS are very much alive.

It is the first single taken from their debut album called ‘Kill The One You Love’, which has been mixed by Damian Lazar (Björk, Mas Ysa) and mastered by Emily Lazar (Sia, Haim) and is out 30 October on Carpark Records.