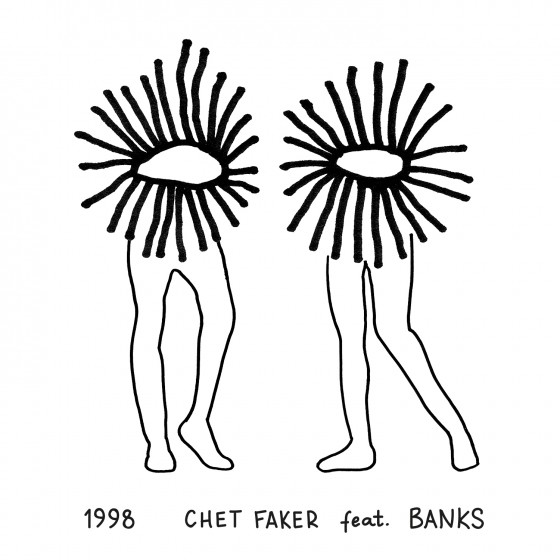 The god of indie, Chet Faker, has teamed up with the goddess of pop for an updated version of Faker’s original track, ‘1998’.

The warmer version features a new verse with vocals from Banks.

Purchase on iTunes now. It has been released via Downtown Records.