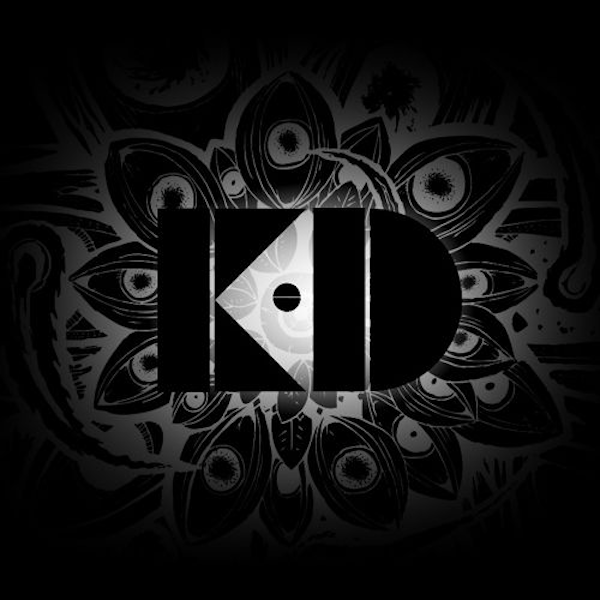 Producer and writer-come-solo artist, Alex Fitts has released ‘Better’ under the moniker, The KickDrums.

‘Better’ sounds like an ode to obscure late-70’s indie rock with its simplistic, yet catchy lyrics. Further still, to be able to create a song that also includes elements of hip hop and electronica takes a lot of talent, and it is clear that Alex is one talented guy.

‘Better’ is the second single from the new ‘Breathe Again EP’, which is out on 24 July via 24west Records. Pre-order on iTunes or Vinyl.