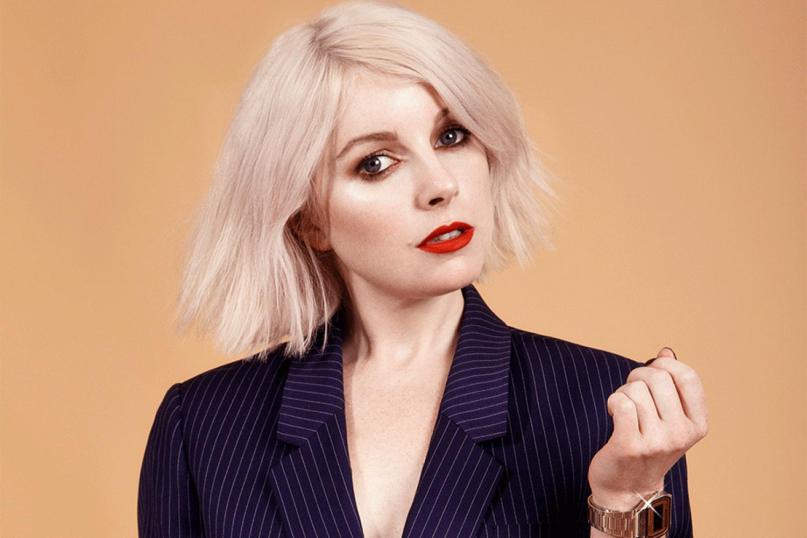 Back and meaning business is Little Boots (aka Victoria Hesketh) with her new track, ‘Better In The Morning’

‘Better In The Morning’ is “an ode to ‘the walk of shame’, the morning after the night before”.

We are not entirely convinced that things are better in the morning, but we certainly love the track!

The catchy number was produced by Grammy Award winning producer Ariel Rechtshaid (Haim, Madonna, Charli XCX) and has been taken from her third album, ‘Working Girl’, which is out on 10 July via On Repeat Records. Pre-order on iTunes.