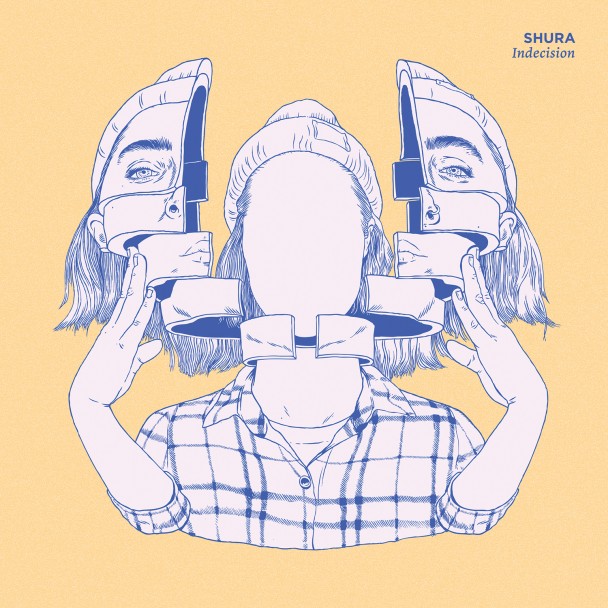 The video for ‘Indecision’ by Shura is here!

She’s has a great few months, having recently been listed for the BBC Sound Poll, confirmed for SXSW 2015 and signed to Polydor.

A striking take on gender, sexuality and identity assumptions, directors Emily McDonald and Nev Brook describe the ‘Indecision’ video as:

“a film about freedom and change…it’s a journey from one existence to another. We wanted to play with people’s first impressions and how they are often not the whole story.”

‘Indecision’ again features a wider cast of Shura’s friends in the club scene (many of whom snogged in the clip for ‘Touch‘), as well as a cameo from Shura herself.