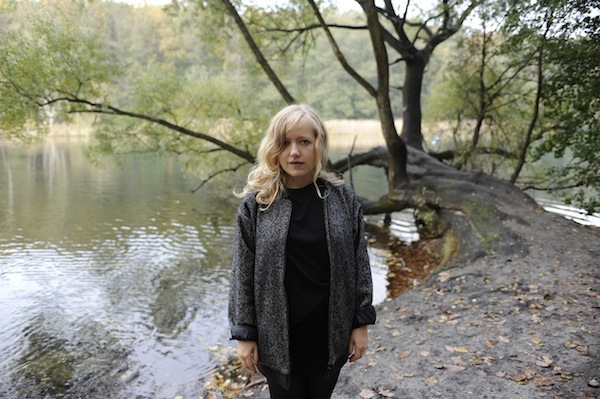 Sea Change is the musical alias of the Oslo-based artist Ellen. A. W. Sundes.

The icy princess has taken the opportunity to let go with this project and acknowledges that new track ‘Above’ “is about wanting something and just not be able to see what’s good for you. Wanting it more and more even though some part of you know it will end bad. I think everyone has had a relationship like that. Not realising your destructive self, wishing things were different. It is a vulnerable song.”

The track was taken from her upcoming album, ‘Breakage’. All of the tracks on the album were recorded in Ellen’s bedroom in her hometown of Oslo, and mixed by Endre Kirkesola. It is set for release on 23 February 2015.