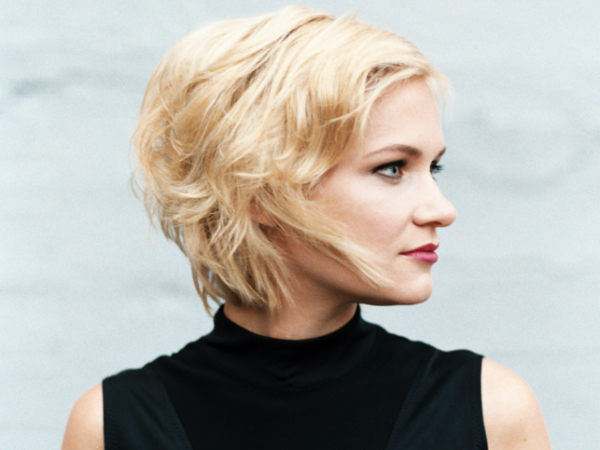 Excited about this one from Pink Feathers.

Pink Feathers is the solo project of Liz Anjos. Described as the Hepburn of indie pop, Liz has previously collaborated with Andre Anjos of RAC (who she is also currently touring with) on a series of saccharine covers and also on the production of her EP, ‘Invisible Lines’.

The title of new track ‘Ghosts’ may conjure up feelings of darkness, but it is far from bleak with Liz’s crisp and 60’s inspired vocals. The glorious and up-tempo tune packs one hell of a pop punch and tastes pretty sweet too.