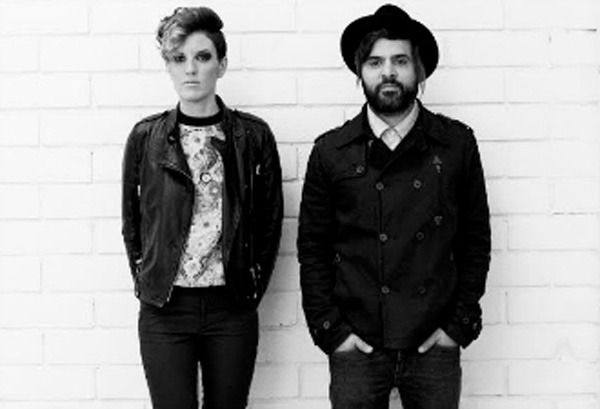 Barcelona-based indie-electro artist, That Girl With Dark Eyes (TGWDE) has released this funk-infused gem ‘Hey Baby’, which you can listen to below.

Also known as Tiffany Garrett Sotomayor, That Girl With Dark Eyes co-produced and recorded the track with artust Julian Saldarriaga (Love Of Lesbian). A newcomer on the electro-pop scene, but a fast-rising one, TGWDE has already opened for Skrillex, Phoenix, CSS and The New Pornographers and more.

‘Hey Baby’ is a nod to the current funky-disco revival pioneered in part by Chromeo and the return of Daft Punk, and quite frankly, we can’t wait to hear more!