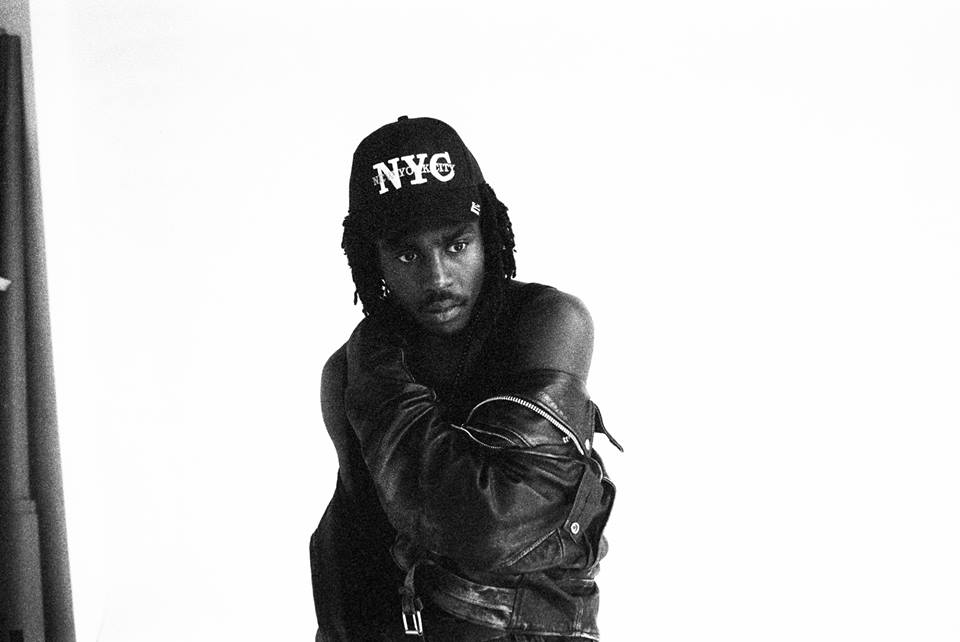 ‘Chamakay’ is the first release from forthcoming album ‘Cupid Deluxe’ and came out Sept 12th on Domino, available to purchase here. Chairlift vocalist Caroline Polachek’s breathy harmonies carry over Hynes’ and capture the dreamy emotion of the lyrics. The mellow synth-line and Caribbean sounding percussion accompany a colourful video of stylish dancing against a backdrop of a tropical seaside town in Guyana, shot during his first visit to his mother’s native country. Apparently it even features footage taken during his first meeting with his 92 year-old grandfather.