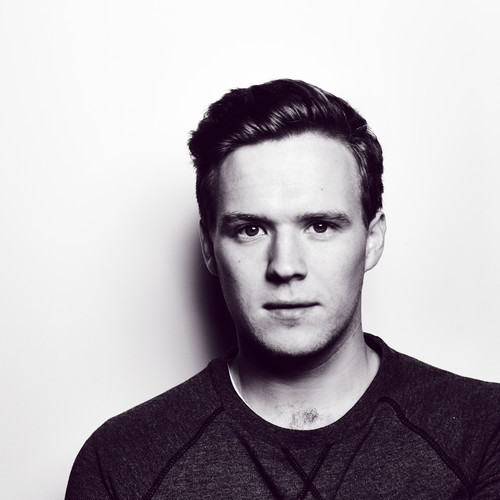 Following on from his remix projects as Little Loud, Brighton producer William Phillips (now aka Tourist.) is offering up his biggest track to date; ‘Together’. The release of the track is perfect timing as he has recently been signed to Disclosure‘s affiliated label, Method Records.

The track is refreshingly more dancey than his previous work, but this doesn’t distract from his obvious talent, as showcased in the piano variation of ‘I Have No Fear’, taken from his earlier superb four-track EP ‘Tonight’ which was released via Monday Records.

‘Together’ is the first track from his follow-up EP, ‘Patterns’, which is out in the UK on 2 December 2013 via Method Records.

Highlighting the power of simple repetition, and with the track’s anthemic looped vocals and lofty synths, Tourist. has created an immediately infectious electronic dancefloor filler .

For something more mellow, watch ‘I Have No Fear’: