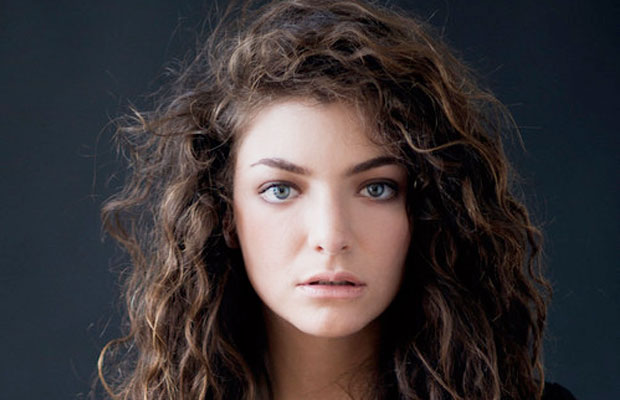 Sultry 16 year old New Zealand-born Lorde (aka Ella Yelich-O’Connor) has been making waves across the internet since the release of her debut EP ‘The Love Club EP’ in March 2013 via Universal Music NZ. The EP was put out with plenty of mystery but no marketing or publicity. It paid off with first single ‘Royals’ occupying the top spot in the iTunes singles chart, both in New Zealand and in Australia.

Fans of Lorde include Grimes and Sky Ferreira and there has been great enthusiasm and endorsement from influential blogs sharing the understatedly true-to-life video for the track, with its stark echoes of Larry Clarke’s cult film ‘Kids’. We especially love the subtle plug at the end of the video for her second single from the EP, ‘Tennis Court’.

Label buddy, The Weeknd is the latest to give ‘Royals’ the remix treatment.

Sounds like: The Knife, Marina & The Diamonds, Sky Ferreira, Grimes